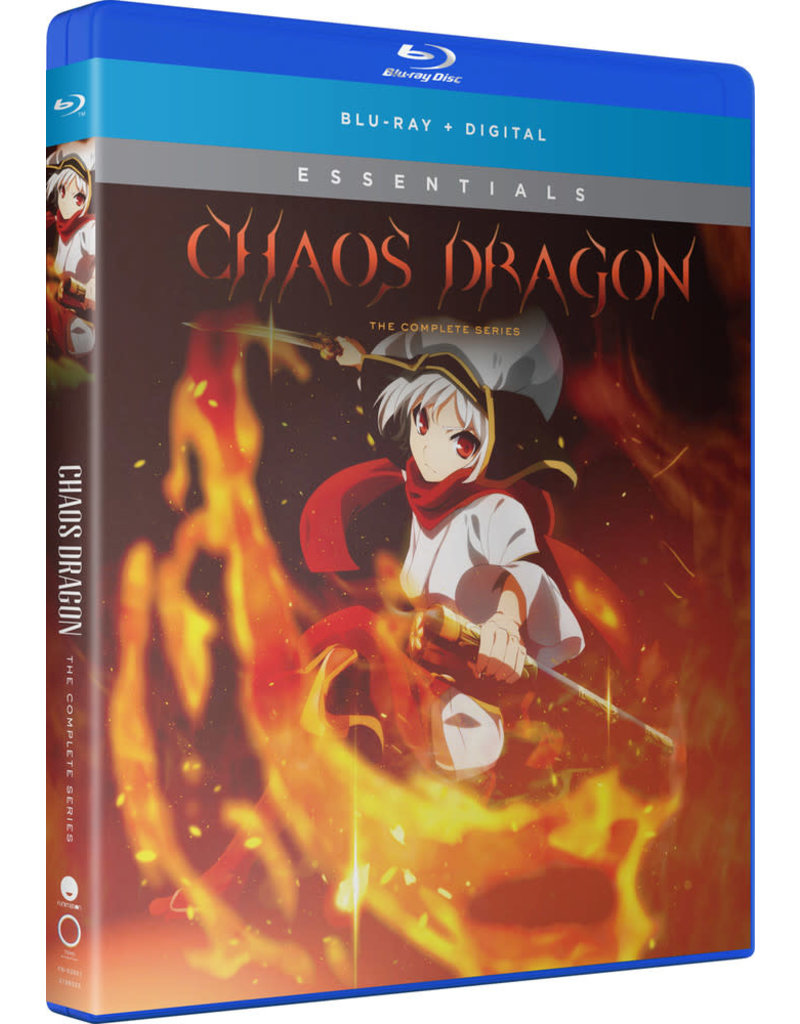 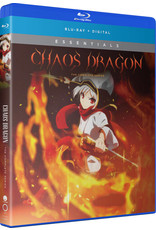 The island of Nil Kamui is caught between the war of Kouran and D’natia, two powerful warring countries. When Kouran makes moves to claim the island, there is nothing the people of Nil Kamui can do to stop them. The guardian dragon of the country, Red Dragon, has gone insane and provides them no help, and even a treaty with D’natia provides them with little aid. The small island loses all its independence and becomes divided.

Amidst the war, royal descendant Ibuki loses his entire family to an attack by Kouran soldiers. Haunted by the tragedy, he denies the throne, thinking that Nil Kamui will be better off without a king. However, when tensions rise and the rebel army of Nil Kamui attacks Kouran soldiers, Ibuki finds himself bound to the Red Dragon as a child of contract. With this contract, he will have the powers of Red Dragon when he calls upon him. But there’s a catch. To use this immense power, he must offer an equivalent exchange—the life of someone precious to him. Can Ibuki handle the weight of sacrificing a life in exchange for power? Or is the only way to obtain peace to destroy the Red Dragon?