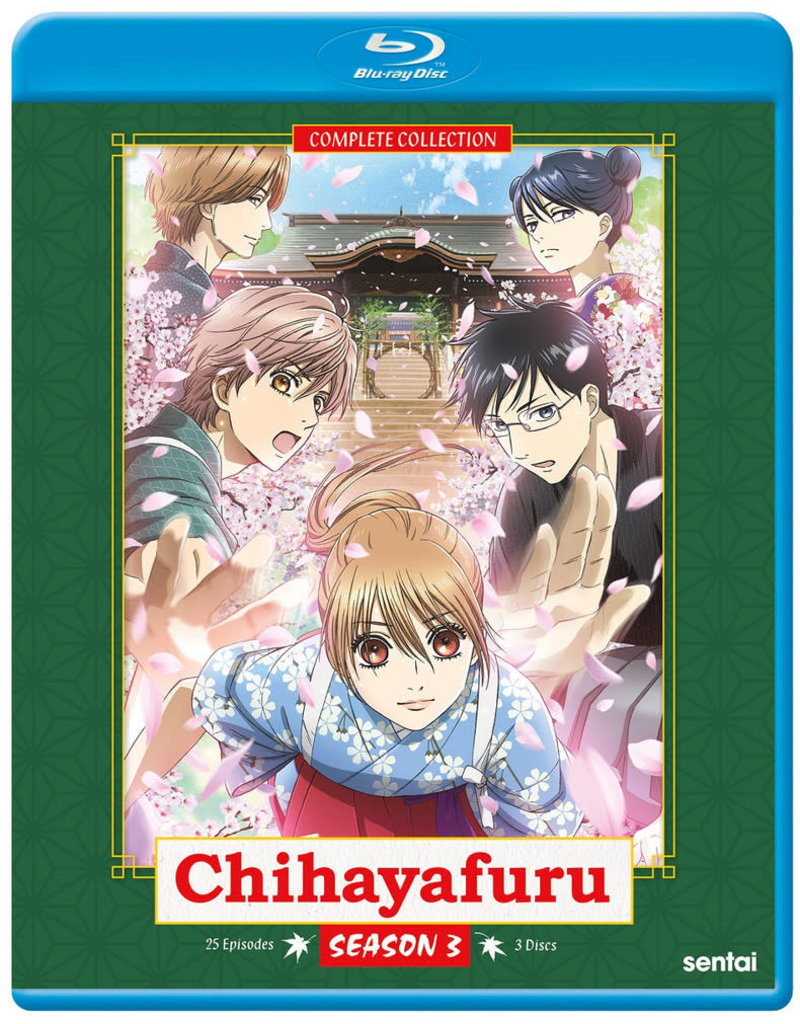 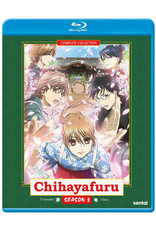 Chihaya Ayase's obsession with the card game Karuta has already begun to bear fruit, and the fledgling Mizusawa High School competitive team that she helped form has stunned the karuta playing community by winning the national high school team tournament. That's just the beginning for Chihaya, however, and now the young card mistress has set her sights on an even more impossible task: taking on grand master Wakamiya Shinobu and wresting the title of Queen away for herself.

As difficult as everything has been before, it will seem easy compared to the task now ahead of her, and her teammates look to be equally challenged, especially Taichi Mashima, who's finally made it to Class A. Has he finally learned enough to challenge Arata Wataya? Only the cards know the future as Chihaya and Crew hit the decks!