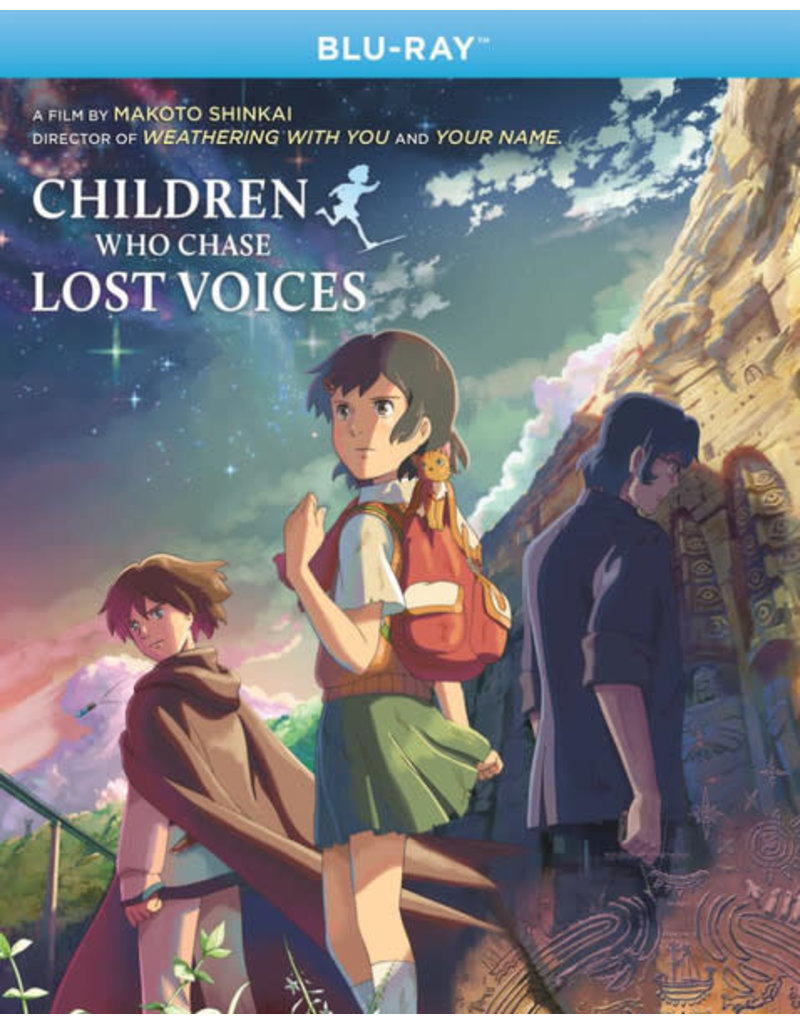 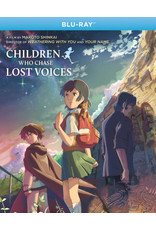 From Makoto Shinkai, the visionary director of Weathering With You and Your Name., Children Who Chase Lost Voices is an epic fantasy adventure in a world of ancient gods.

Asuna is an introvert who prefers spending her time listening to a radio left by her deceased father. One day, she hears an odd song that resonates in her heart unlike anything else. It leads to a chance encounter with a mysterious boy, who transports Asuna to Agartha, a land of legend where the dead can be brought back to life.

Compelled by the song and the boy, Asuna journeys through the mythical lands, but hostile warriors and ghastly creatures will stop at nothing to prevent Asuna from uncovering the secrets of their world.