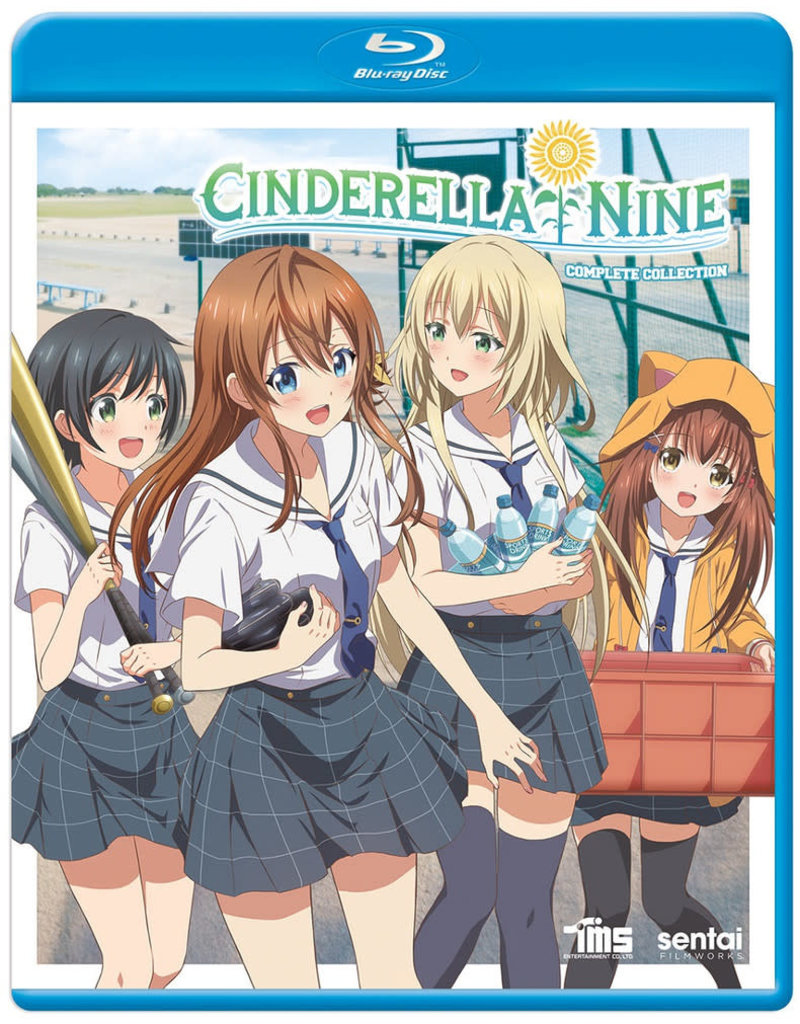 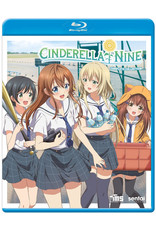 Since Satogahama High School was an all-girls school until recently, they've never even had a boys baseball team. Arihara Tsubasa isn't the kind of girl who waits for boy's to lead the way, however, so she makes an unauthorized announcement that the Girls' Baseball Team is seeking members! But that was the easy part!

Now she has to find the four other girls required to form a school club, and then four more girls to make a team. At least Arihara's best friend, Tomoe, can fill one position, but then they'll have to get creative. If that means co-opting cheerleaders, student council members, reporters from the school paper and even an archrival from Junior High, then so be it! They're not running away from the ball; they're fielding it and running for home!