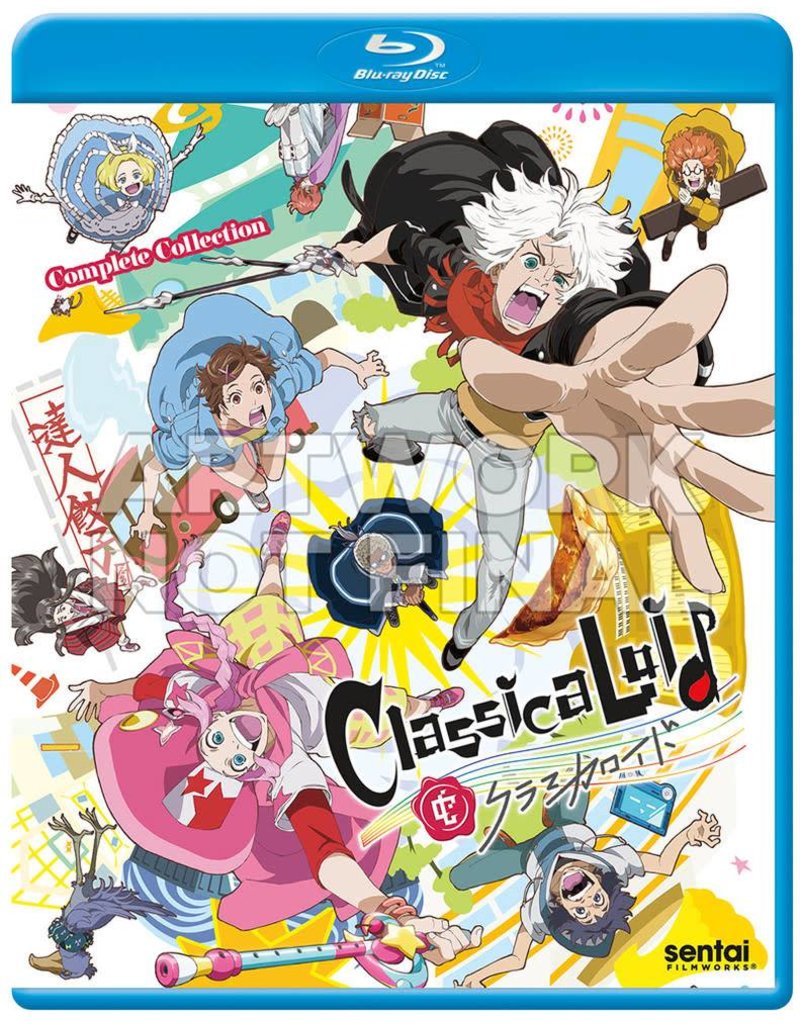 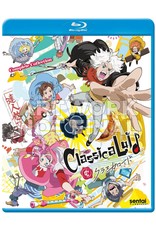 Kanae knew that her hometown was trying to become a musical hotspot, but modern teens aren't interested in classical music… or, at least, they weren't until "Mozart" and "Beethoven" suddenly appeared in front of Kanae and her best friend Sosuke and set the town on fire with "mujik", a stunning fusion of classical masterpieces retooled in modern musical styles!

And just in case that isn't exciting enough, the "ClassicaLoids" have added Giant Robots and spectacular light shows to the mix! But as more Classicaloids continue to arrive, can the town withstand the combined creative energies of dozens of musical geniuses all determined to promote their own creative output? Find out when Bach is back, Liszt is on the list, and Chopin is chopping at the bit to unleash the full power of classical music!