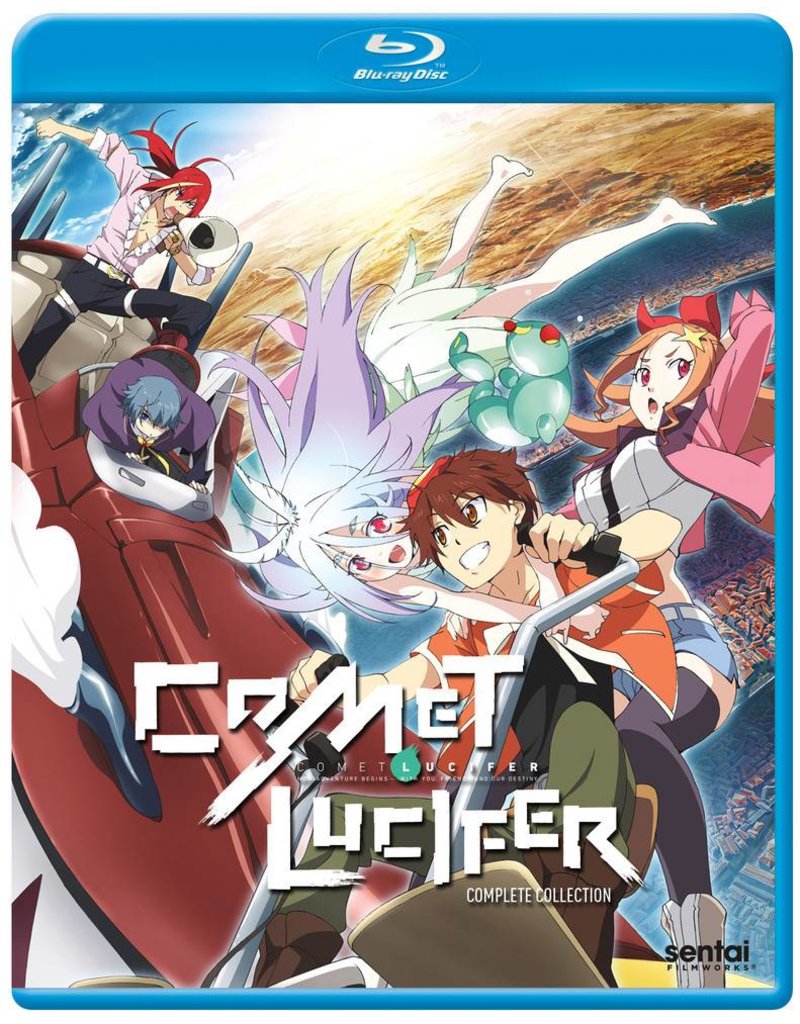 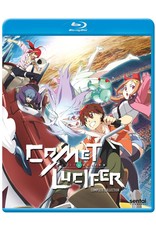 Sogo Amagi has spent a good portion of his young life looking for rare crystals in abandoned Giftdium mines, but it's not until he's lost in the ruins beneath his own home town that he and his friend Kaon make the most incredible discovery of all: a giant crystal with a girl trapped inside! Things only get wilder when the girl is unexpectedly freed.

Suddenly, the mines are invaded by giant robots controlled by a secret military organization, which is in turn fought off by a mysterious being made of crystal!

That leaves Sogo, Kaon, and their friends scrambling to figure out what to do with Felia, a red-eyed girl with strange powers who doesn't even speak their language!

They need to figure everything out quickly, because unless they can unravel Felia's secrets and learn why the military is after her, their whole planet may be in danger of complete annihilation in COMET LUCIFER!