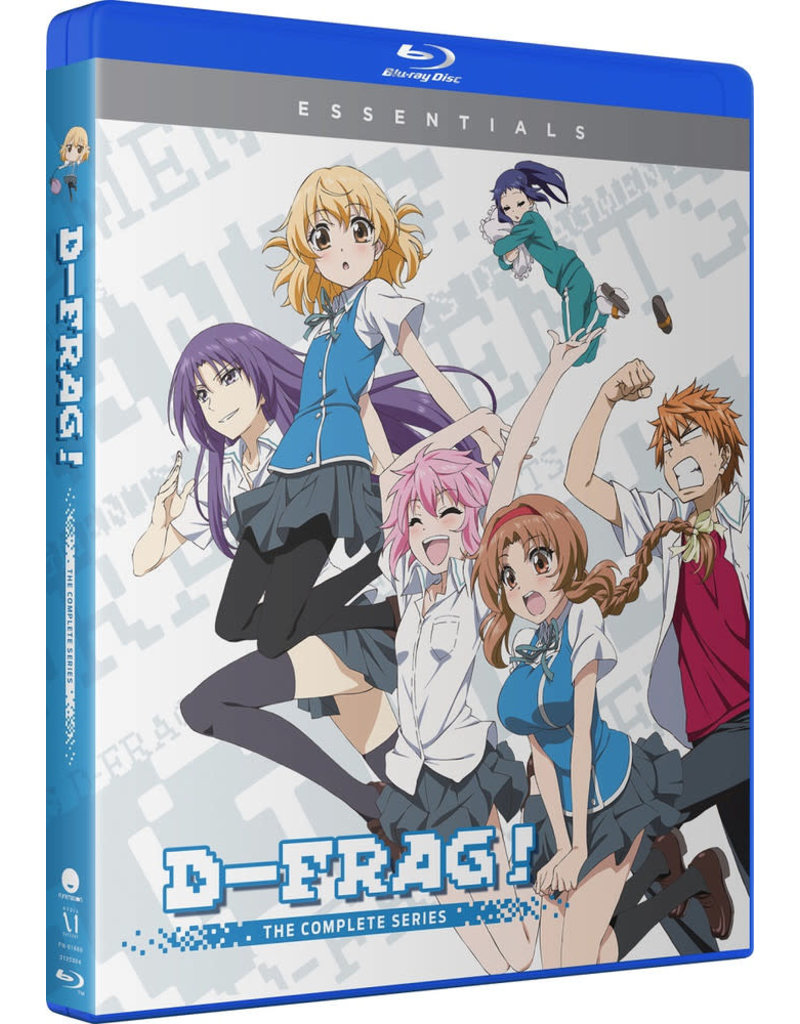 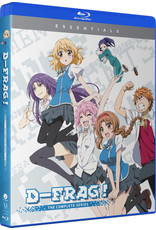 The studio that brought you Assassination Classroom unleashes a madcap high school comedy with 100% more psychopaths!

Kazama is a wannabe delinquent on a mission to rule the school, but a run-in with the cray cray cuties of the Game Creation Club derails his plan for power. Instead of conquering Fujou Academy with his fists, Kazama is plunged into a hilariously-twisted world where pain is the name of the game. Ruled by the adorable underground boss Roka, the Game Creation Club is comprised of pretty psychopaths who enjoy snacking, setting things on fire, burying adversaries up to their necks, and tasing the ↑↓←→ out of anyone who stands in their way! As Roka vies for ultimate control of the school club scene, Kazama scrambles to maintain his sanity and survive the whacked out games these girls play. Buckle up, anime fans! Because no one escapes the Game Creation Club.