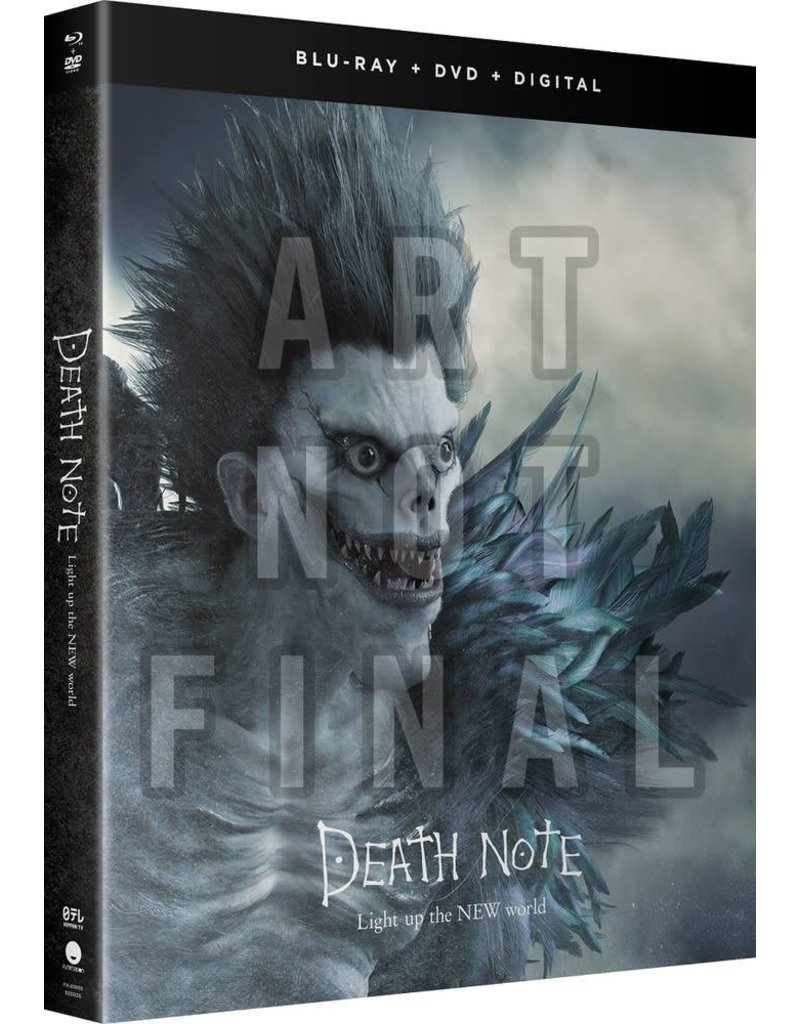 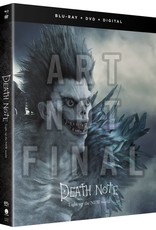 Ten years ago, a man named Light Yagami shook the world to its core. Taking the pseudonym Kira, he worked towards creating a new world by using the Death Note to kill those who didn’t belong. But he was stopped—or so everyone thought. Now, delighted by the reign of Kira, the God of Death orders his reapers to find a replacement. Six Death Notes are placed on Earth and picked up—who among them is worthy of becoming the new Kira?

With the help of world-renowned detective L’s successor, the police work tirelessly to fight the new killers and contain the rampant Death Notes. One trail leads them to a cyberterrorist who claims Kira is God, while another leads them to a familiar face. But in the end, they’ll find that the light of justice won’t die easily and one among them holds the true key to Kira’s plan.