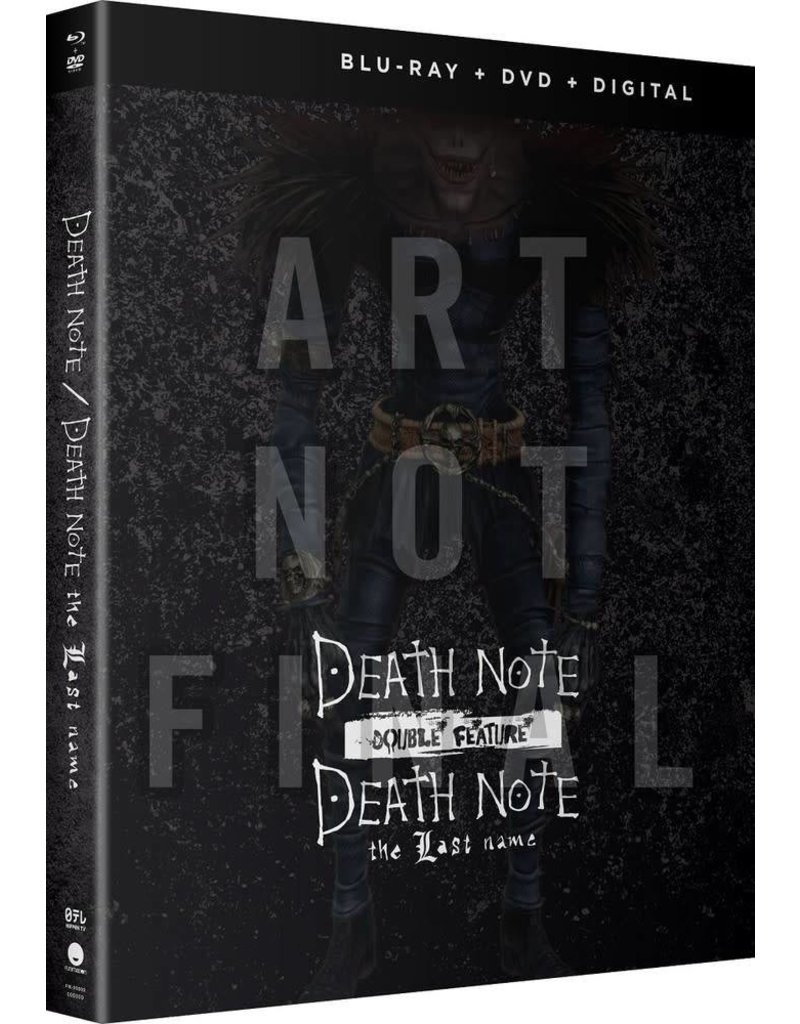 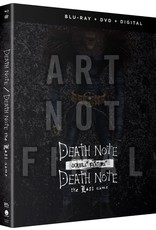 The Death Note, a mysterious notebook that allows the owner to write the name of anyone and thus...kill them. When law student Light Yagami becomes the newest owner, he finds himself with the power of god—and a literal death god by his side. Using the name Kira, he becomes more than a vigilante, he becomes a savior to thousands as he writes the names of criminals into the Death Note. With each death he feels closer to justice than ever before. But a murderer is still a murderer, even if his weapon is simply pen and paper.

To stop his reign, the police bring in a special agent—the eccentric yet brilliant L. Can this genius detective connect the dots between Light and Kira?