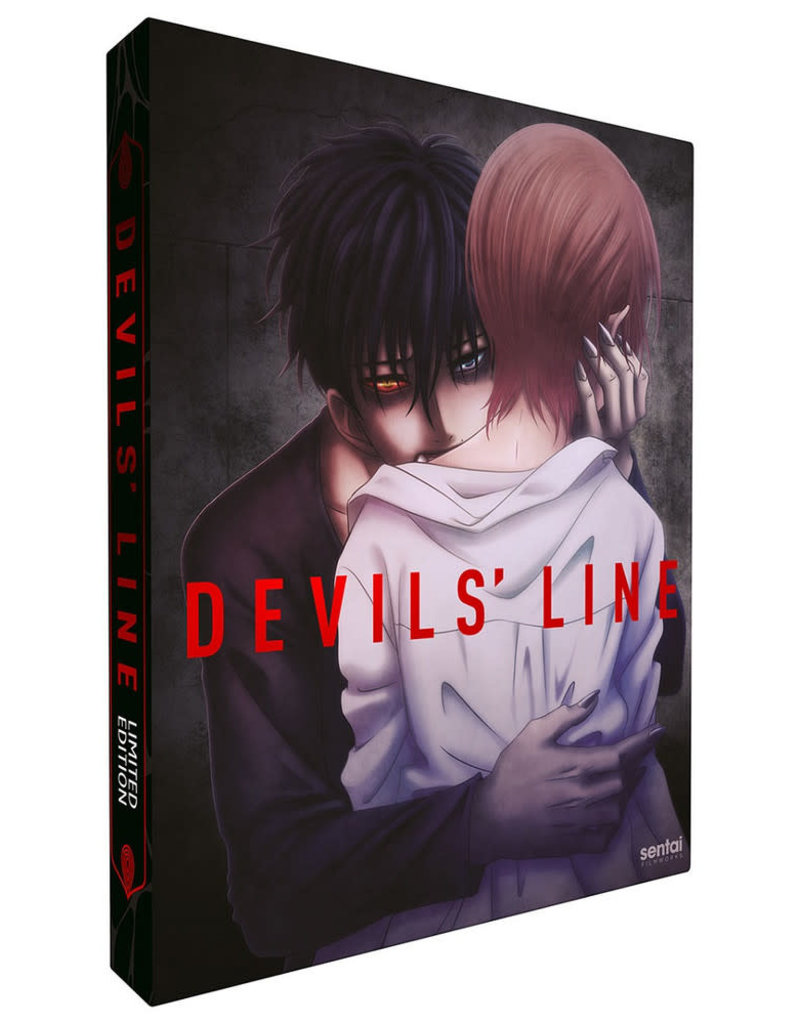 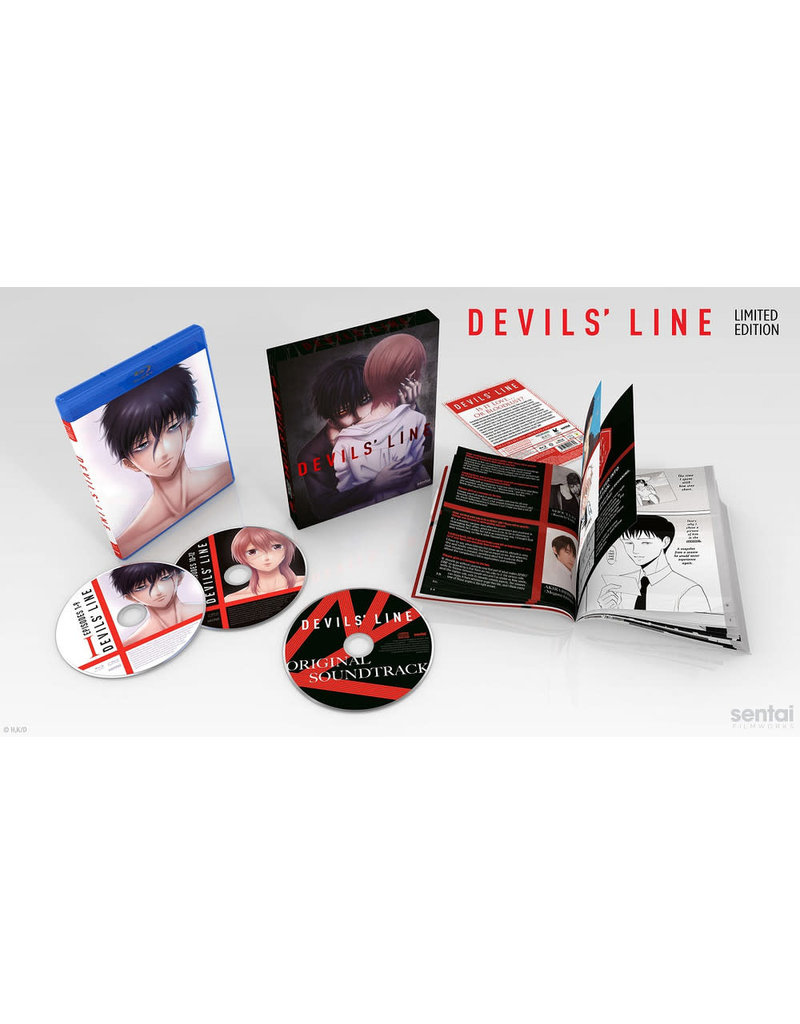 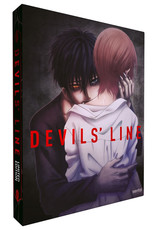 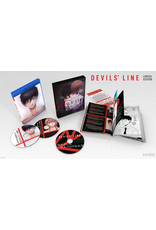 Everything you thought you knew about vampires is wrong. They can walk in the daylight and holy water doesn't burn them. In fact, vampires can pass as normal humans so perfectly that even other vampires have trouble spotting them. Until they drink human blood, that is; then they transform into monstrous beasts who mindlessly rape and murder. But not all vampires are evil. The secret task force that patrols Tokyo's vampire population has several fanged operatives, including half-human Yuki Anzai, who believes that his human heritage lets him resist his species' basest cravings. But after Yuki rescues college student Tsukasa Taira from a vampire stalker, he realizes that he's succumbing to urges he's never felt before. And like moths to the flame, he and Tsukasa find themselves being pulled into a potentially fatal attraction in DEVILS' LINE!