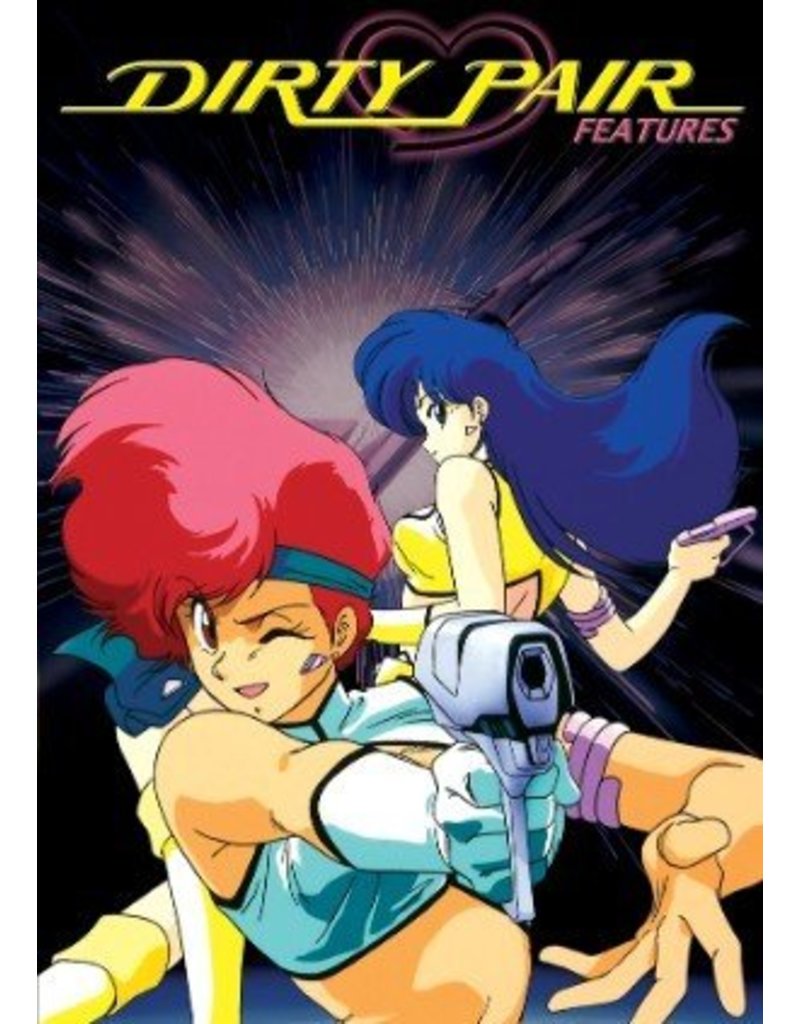 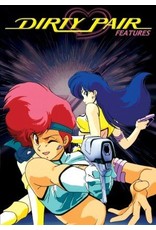 The Lovely Angels are back in a triple pack of '80s sci-fi action!

Project Eden
Kei and Yuri are on their way to the distant planet Agerna. There, they'll have to ease tensions between rival governments, capture a self-proclaimed master thief, and stop a mad scientist from reviving an ancient alien race!

Affair of Nolandia
A little girl has gone missing, but this particular damsel in distress has incredible psychic powers. If Kei and Yuri want to find her, they'll have to fight their way through a deadly forest of illusions.

Flight 005 Conspiracy
The 3WA's Central Computer gave the Dirty Pair two cases at once! Kei and Yuri must investigate a space liner explosion and, at the same time, find a missing scientist. It all seems harmless enough, but this is actually the Angels' most dangerous mission, yet - and if they're not careful, it'll also be their last.