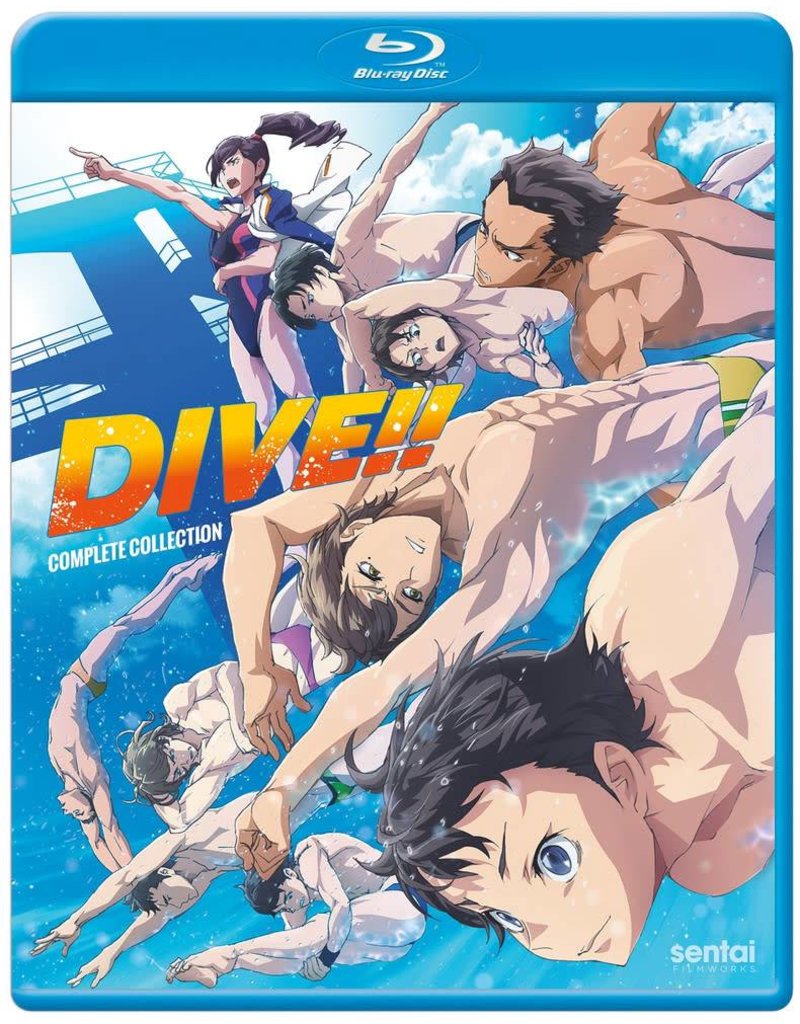 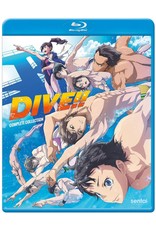 Tomoko Sakai has loved the sport of diving since he was a child, and there's no place he'd rather be than the high board at the Mizuki Diving Club. Unfortunately, the MDC's having hard time staying afloat financially and there's a sinking certainty that the club is about to drown in a sea of its own debt. Fiery female coach Kayoko Asaki has a bold plan to throw the club a lifeline, but it's going to require achieving something that's almost impossible: get one of the club's members on the National team for the next Olympics! Can this struggling group of young athletes pool their talents in time to resuscitate their club, or will they make the ultimate belly flop? It's time to sink or swim as the whole team leaps for the gold!