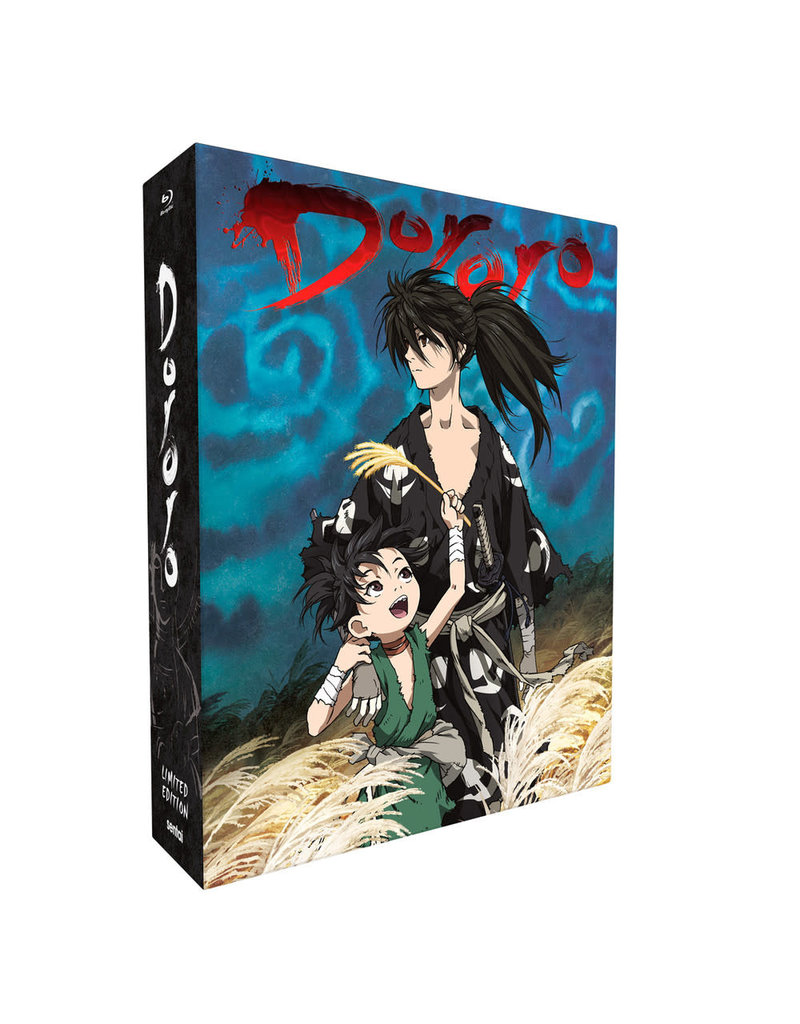 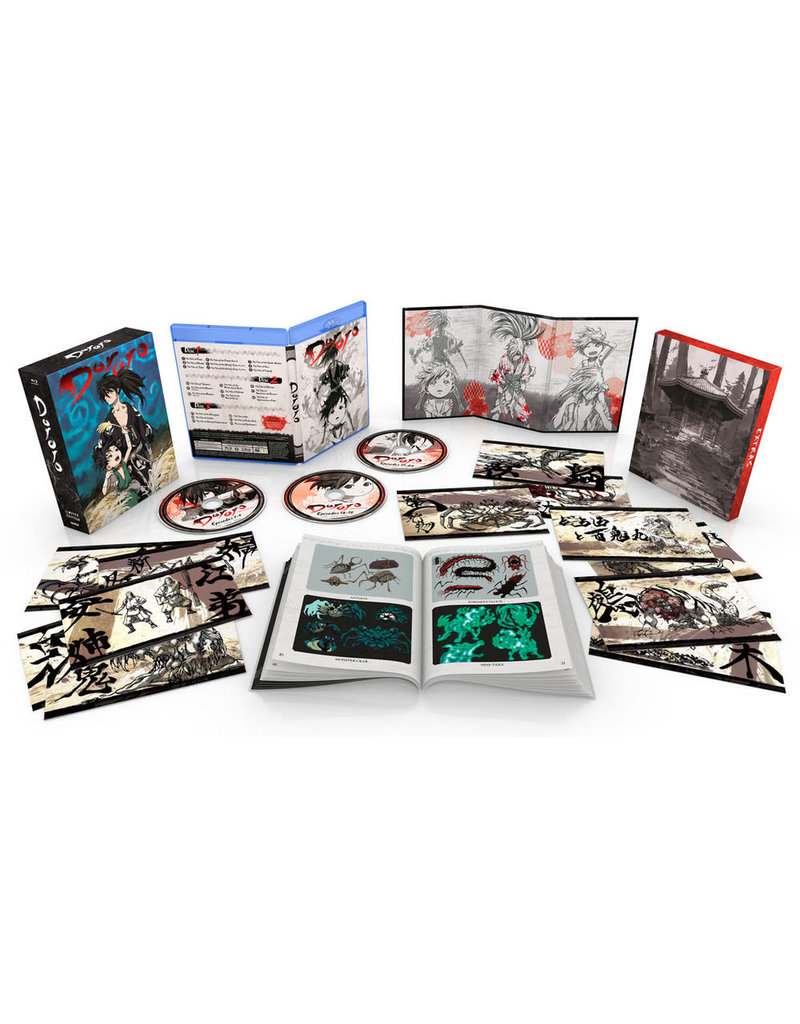 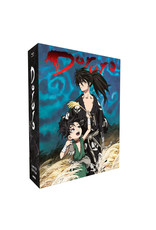 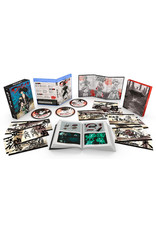 Life as an orphan in feudal Japan is brutal, and while street thief Dororo has managed to survive, wile and craft can only go so far in the body of a child. Then, just when it seems that Dororo's luck has run out, he's rescued from a man-eating ghoul by a mysterious young man wearing a doll-like mask and artificial limbs that conceal deadly blades! Born without arms, legs, sight, hearing and even skin after his father crafted a monstrous deal with the forces of darkness, Hyakkimaru now somehow seeks out the demons who cursed him, regaining one of his lost attributes for each monster slain. With deadly secrets from his own past to protect, the young thief joins into an alliance with the impossible warrior, setting forth on a quest to restore Hyakkimaru's stolen humanity and rid Japan of devils!