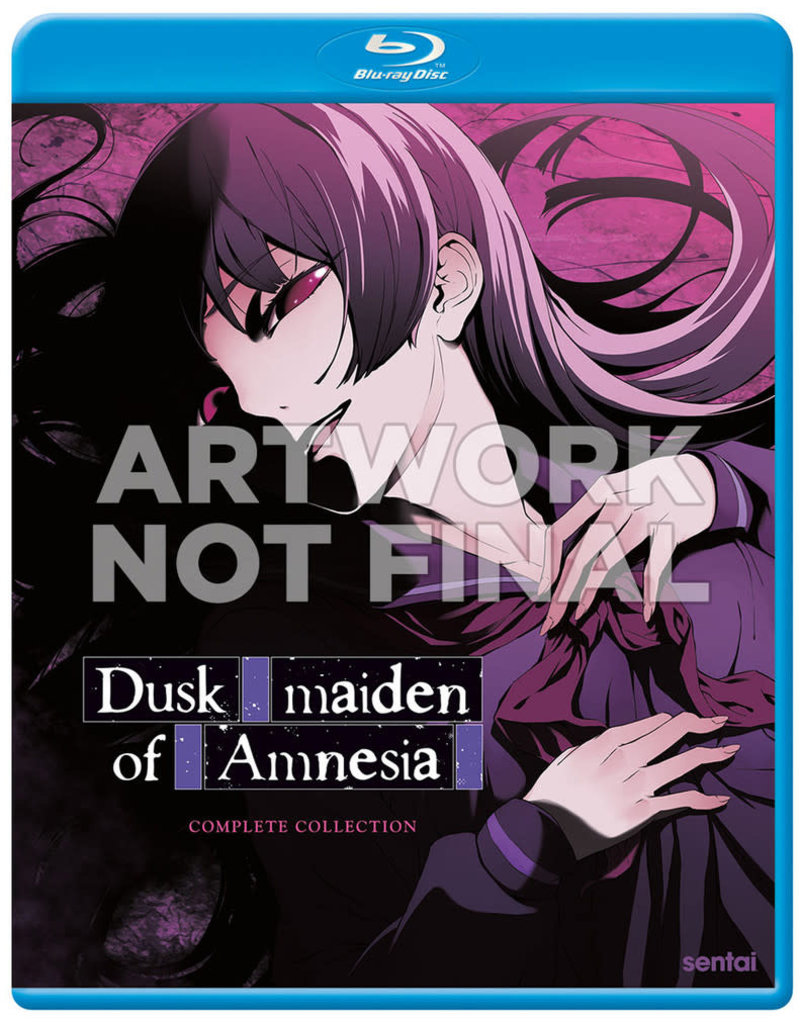 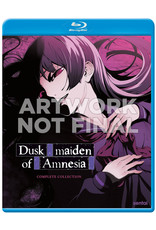 60 years ago, a young woman was left to die in the abandoned original school building behind the exclusive Seikyou Academy, so it's only natural that Seikyou is rumored to be haunted. Nor is it surprising that the school's many clubs include one for students interested in "paranormal investigations." What is shocking, however, is that the founder of that club is the ghost herself!

Unable to remember how she died, Yuko's spirit has been bound to the school for decades, but when a new freshman, Teiichi Niiya, turns out to actually be able to see her, she may finally be able to unravel the mystery of her gruesome death! But will that free her? Or will her sudden close association with a mortal have even stranger repercussions on both of their fates?