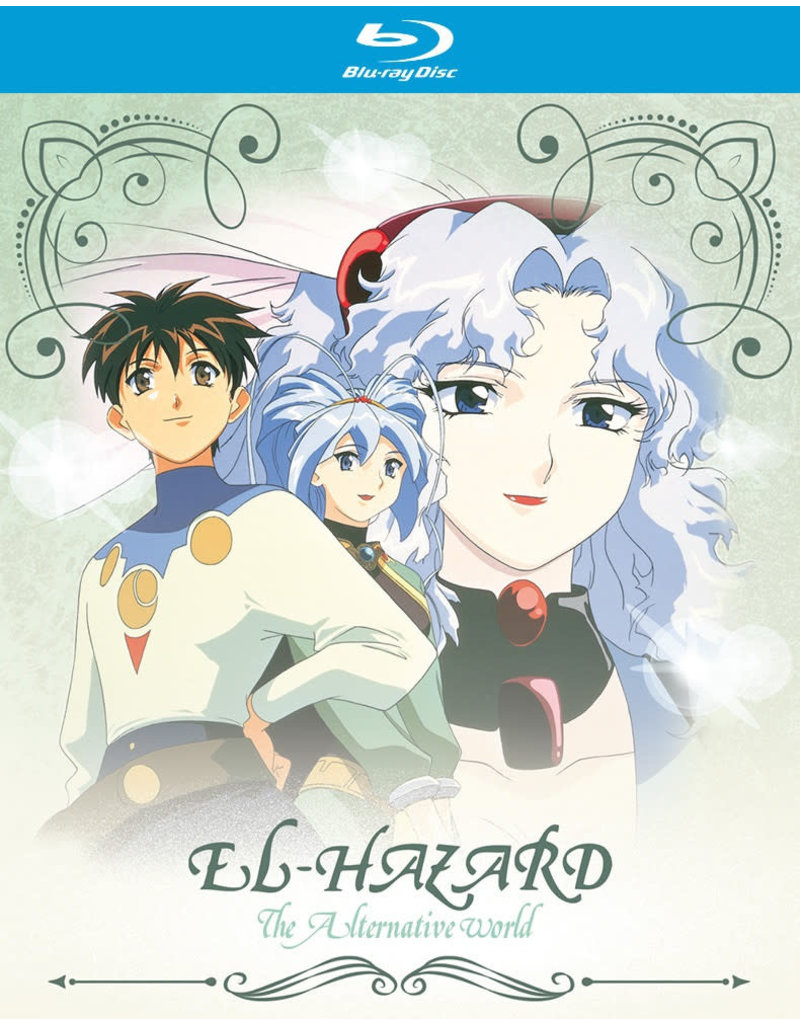 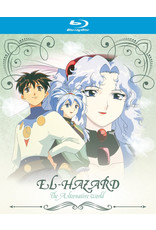 A new Priestess of Water has arrived! Her name is Qawool Towles, and though she's only 17, everyone (except for Shayla-Shayla) welcomes her with open arms. But during her initiation ceremony, a mysterious entity named Arjah appears and transports them all to an alternate world!

Now, Makoto and the others are stranded all over again in a strange new kingdom called Creteria. It's a bleak, industrial realm ruled by a despot named Dall. If they ever want to make it back to El-Hazard, they'll have to figure out the secret behind an ancient artifact called the Spring of Life. And they'd better do it fast, because the spring seems to be dying...