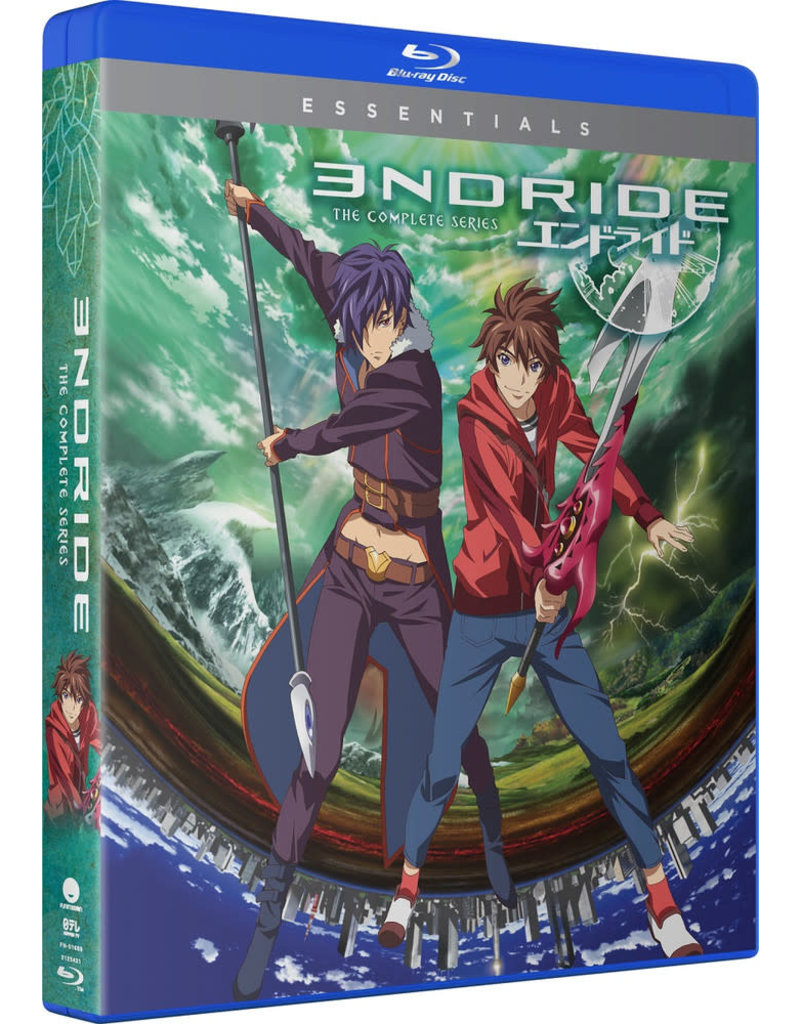 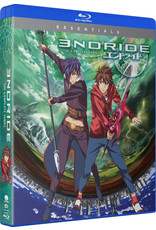 Landing squarely in a dungeon with no idea how to get home, Shun confronts the moody Prince Emilio who is hellbent on killing the king. Just when the two seem perfectly at odds, Shun discovers that he possesses a power which no surface dweller has ever wielded before—a Warp Relic. Armed with this ability, Emilio reels him in on a dangerous journey to Babel, the portal between worlds where the prince may finally get his revenge, and Shun can find a way home.

But more trouble than they can imagine awaits. The kingdom is caught in a state of unrest while the world’s source of energy is slowly disappearing. Can Shun and Emilio, along with a ragtag team of rebels, make it to Babel in time to save both worlds? Or will their personalities pull them apart before the truth of the past can be revealed?