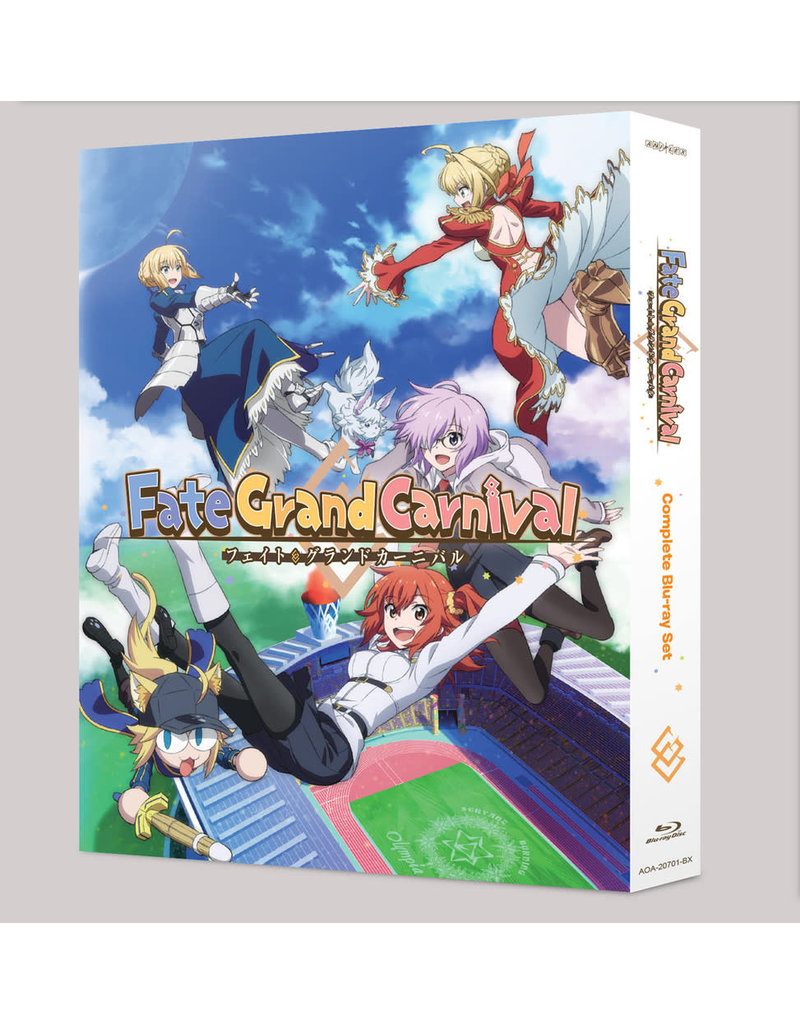 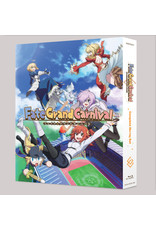 The original video animation based on Fate/Grand Order that was revealed during the Fate Project New Year's Eve TV Special in 2020, Fate/Grand Carnival, is coming as a complete Blu-ray set that includes both the original Japanese audio and English dub!

Note: This title can only be sold to customers in North America