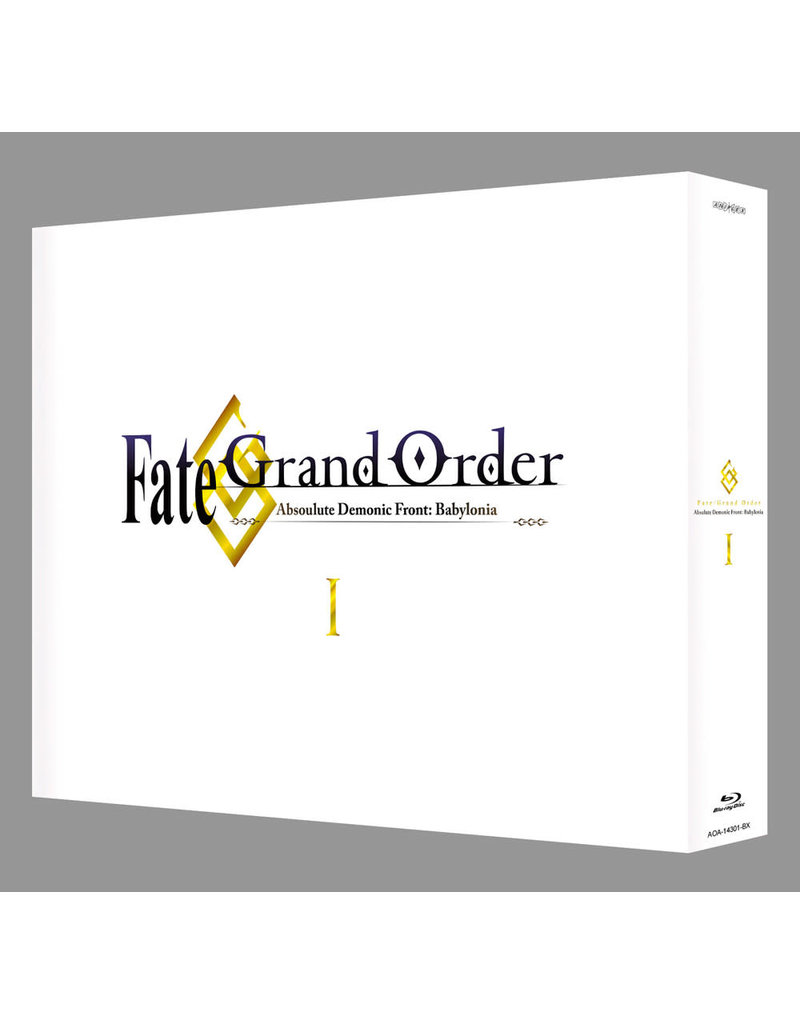 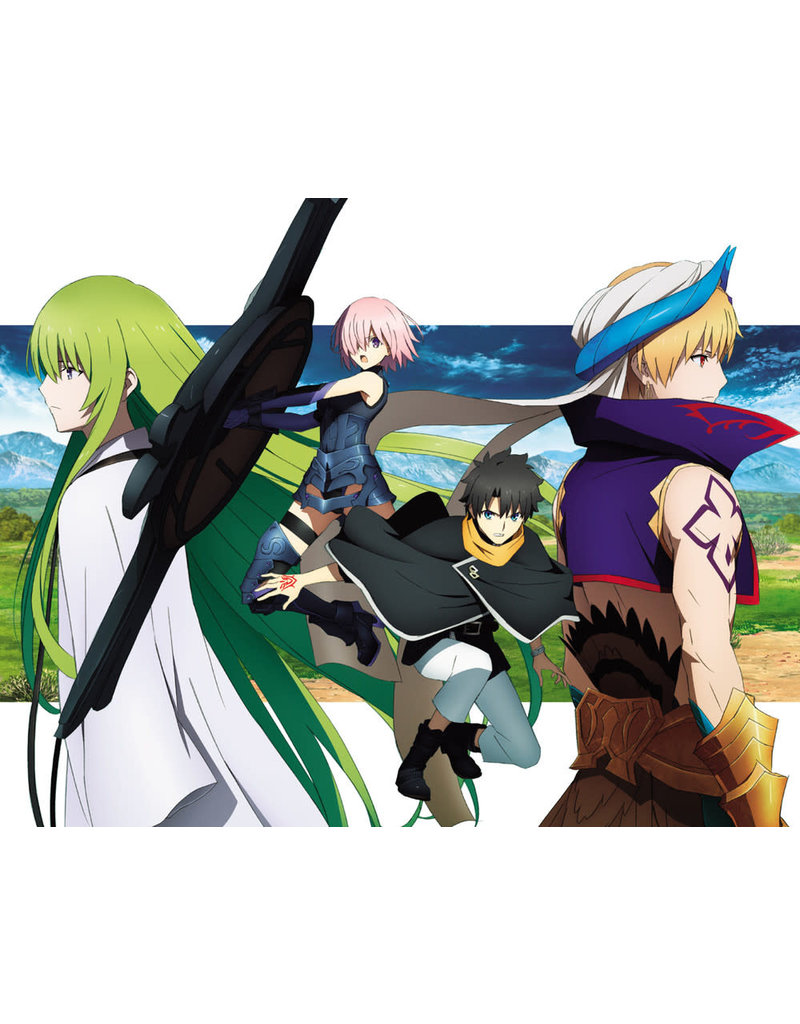 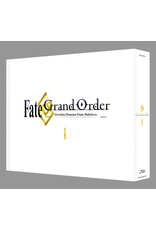 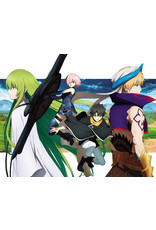 A seventh Singularity has been discovered in ancient Mesopotamia in the year 2655 B.C.

The land of Uruk, governed by the wise King Gilgamesh after he returned from his quest for immortality, was grand and prosperous until three goddesses and countless Demonic Beasts appeared. These enemies have brought Uruk to the brink of destruction. With a Rayshift—a method of traveling across both time and space—Fujimaru and Mash journey to the land of Uruk, where they encounter the fortress city of Uruk and the Absolute Demonic Front, where a terrible battle against the fearsome onslaught of the Demonic Beasts rages. There, the citizens of Uruk, who live their lives to the fullest despite facing an existential threat, continue to fight for their future. Deities and Demonic Beasts attack with terrifying force, and mankind pushes back with all its might... This is the era where humans and gods are destined to part ways.

Fujimaru and Mash, the pair who have fought through all six previous Singularities, embark on their final battle.

Set includes a Special Booklet with comments from the Japanese cast about the characters they play, along with columns about Mesopotamia, where the show is set.