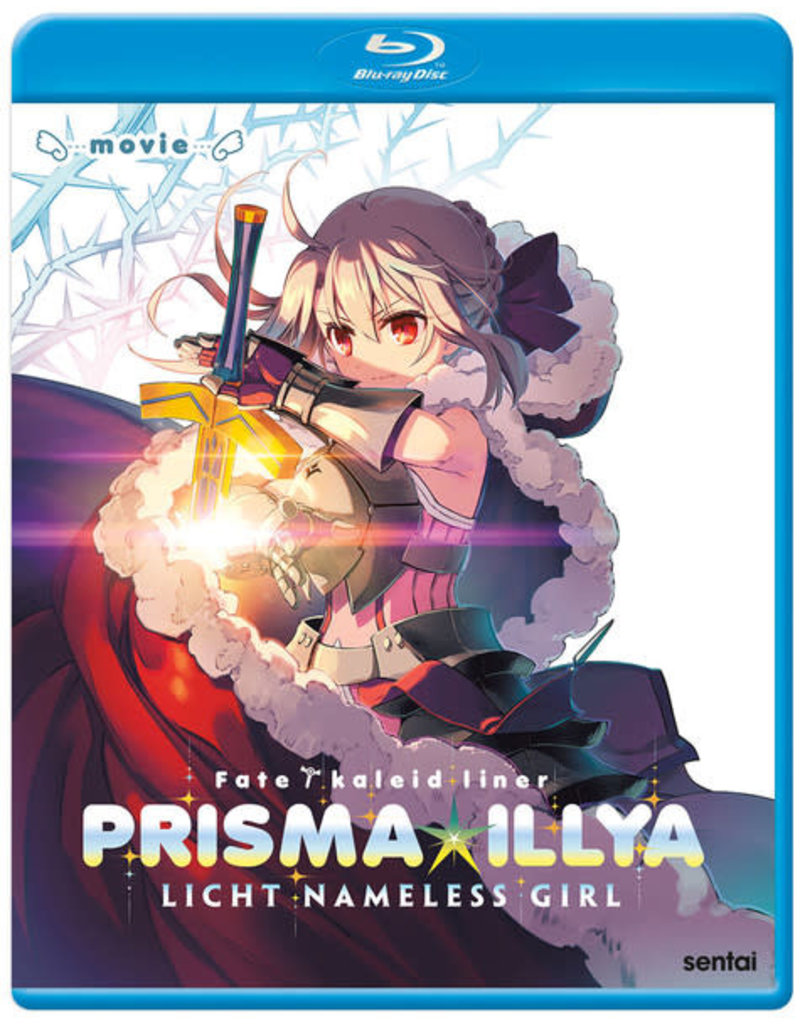 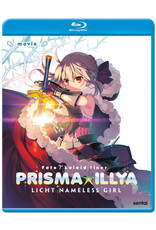 Is one life worth sacrificing in order to save all mankind? Julian Ainsworth believes the world is doomed unless it's done, but the person he intends to sacrifice is the magical girl Miyu, the conduit for the Holy Grail. However, Shirou Emiya, now Miyu's brother, has no intention of letting that happen, even if it does mean the eventual collapse of their world, nor will he be fighting alone.

Miyu's friend Illya doesn't pretend to understand everything, but she's certain that Julian's plan can't be the only solution. The only problem is… what if she's wrong? What if, in saving her friend, she's making a terrible, tragic mistake?