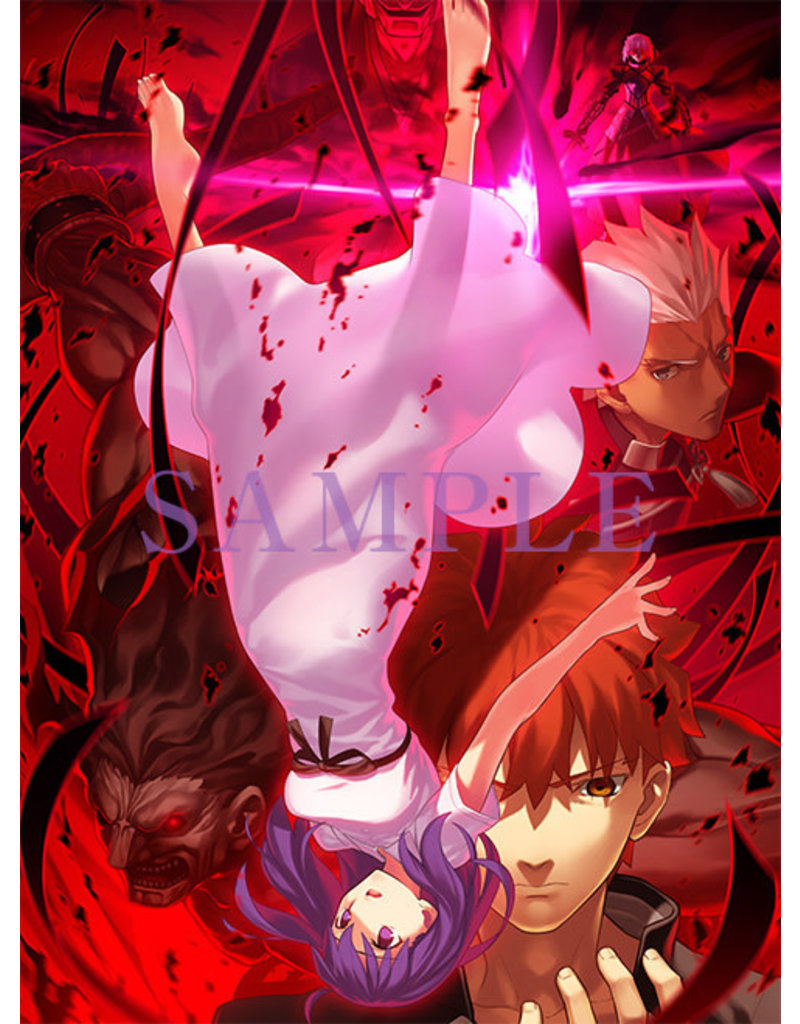 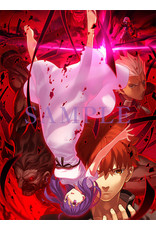 "The opponent I must fight still remains in this town."

Based on the record-breaking visual novel Fate/stay night, the final route, a.k.a. the Sakura Route, has been made into a three-part theatrical feature. Now its second chapter comes to Blu-ray.

Shirou Emiya made his choice: to keep fighting, and to protect Sakura Matou. Due to the participation of Zouken Matou in the Holy Grail War, and his summoning of the Servant True Assassin, things begin to distort, steadily worsening day by day. Resolved to protect Sakura and not betray her, Shirou refuses to leave the battle. While Sakura worries about Shirou, she also finds herself entangled in her own fate as a mage. However, their fervent wishes are about be crushed by the mysterious black shadow that covers the city, killing Masters and Servants one by one…