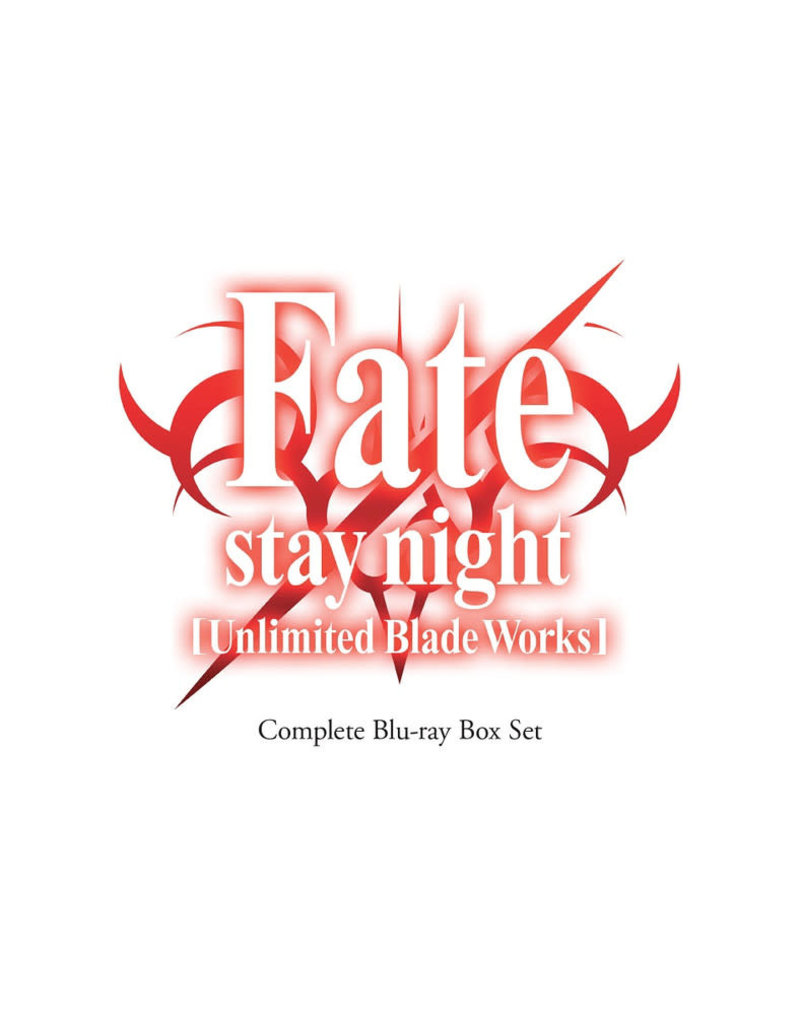 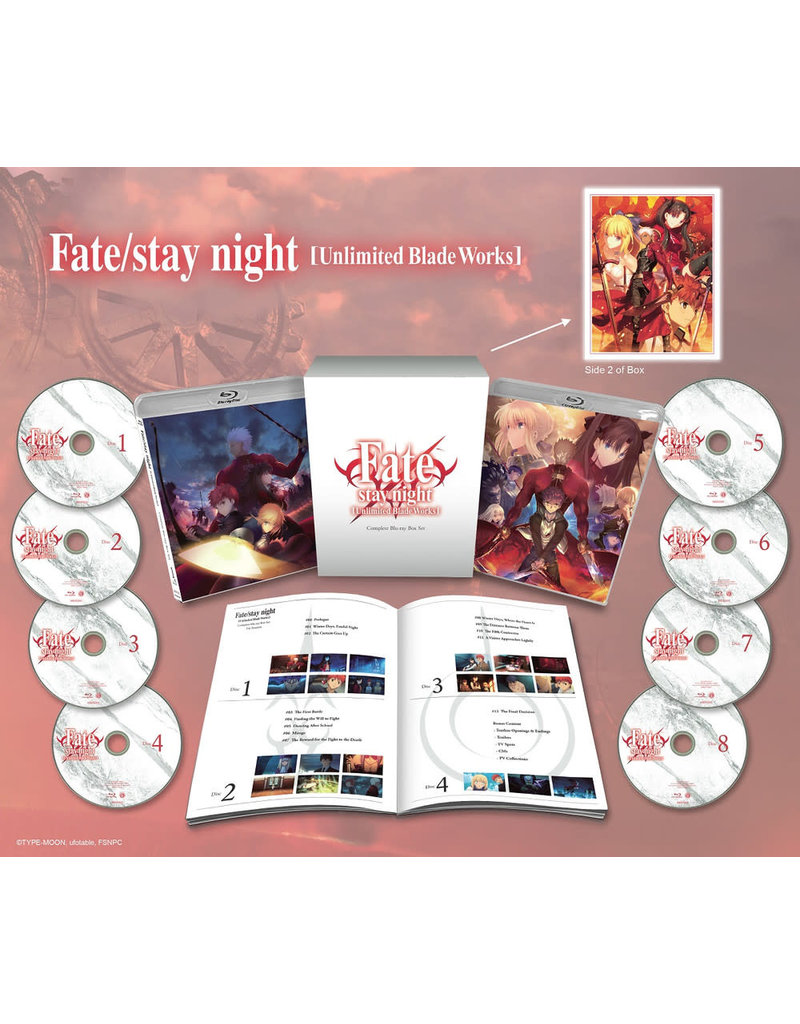 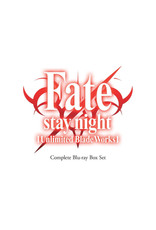 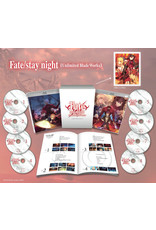 The popular series Fate/stay night [Unlimited Blade Works] finally comes to fans as a complete Blu-ray box set! The box set includes all uncut episodes from the 1st and 2nd seasons as well as the special OVA episode, "sunny day." Also included is a mini-booklet and package illustration by Takashi Takeuchi (Original Character Design) and more.

Fuyuki City—a city surrounded by the sea and mountains becomes the setting for an ancient ritual. Seven Masters are given control of Heroic Spirits in order to realize the mythical Holy Grail, which is said to grant its owner any wish. These Heroic Spirits, or Servants, represent legendary heroes of various classes: Saber, Lancer, Archer, Rider, Caster, Assassin, and Berserker. Each Master enter into a contract with their chosen Servant and battle the others to the death until only one pair remains… This is the Holy Grail War.

The young and capable mage, Rin Tohsaka, prepares for the long-awaited Fifth Holy Grail War to begin... With her Servant Archer, Rin enters the Holy Grail War as the sole heir to the prestigious Tohsaka family after her father's death. But when Shirou Emiya, a boy from Rin's school, unwittingly gets involved in the war and is fatally wounded in battle, she has no choice but to save him. With Shirou and his Servant Saber, Rin sets out to strike down the conspiracies surrounding the Holy Grail War. Will the Holy Grail bless Rin and Shirou's path toward victory or will they be cursed with defeat?

Comes with a Mini-Booklet