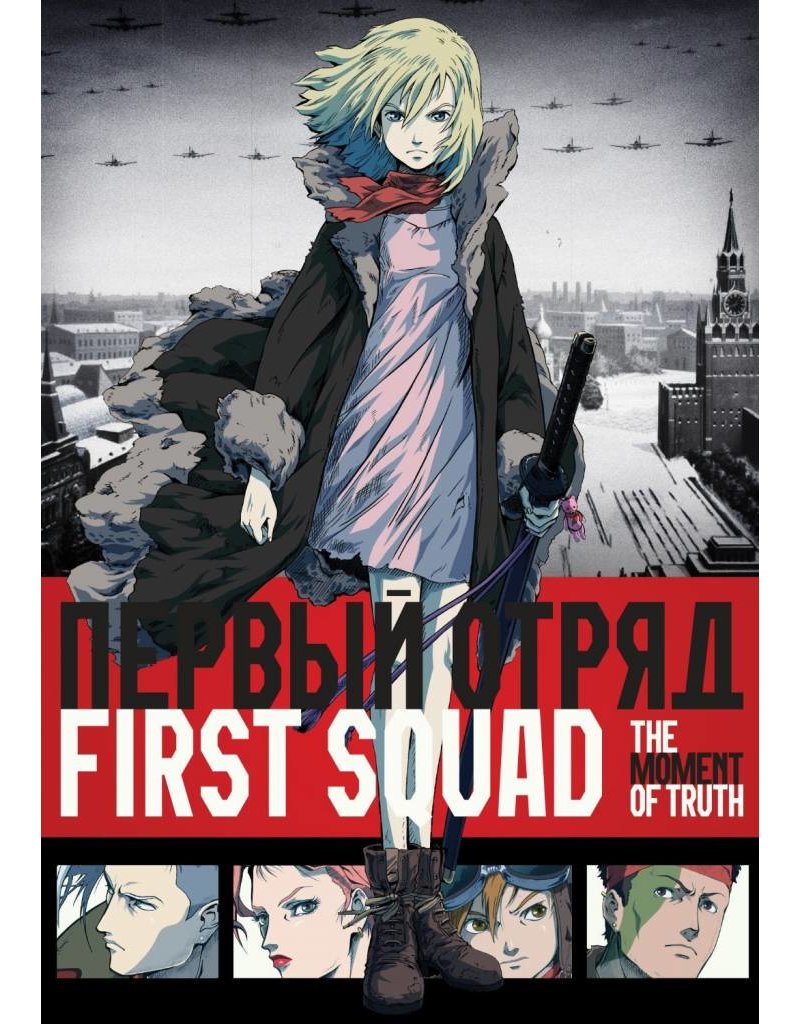 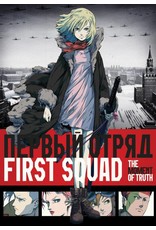 From Studio 4°C, it's First Squad - The Moment Of Truth, based on a story by Russian artists Misha Sprits and Aljosha Klimov.

During the opening days of World War II on the Eastern Front, a group of Soviet teenagers, each with an extraordinary ability, are drafted to form a special unit to fight the invading German army. They are opposed by a Schutzstaffel (SS) officer who is attempting to raise from the dead a supernatural army of crusaders from the 12th Century Order of the Sacred Cross and enlist them in the Nazi cause.