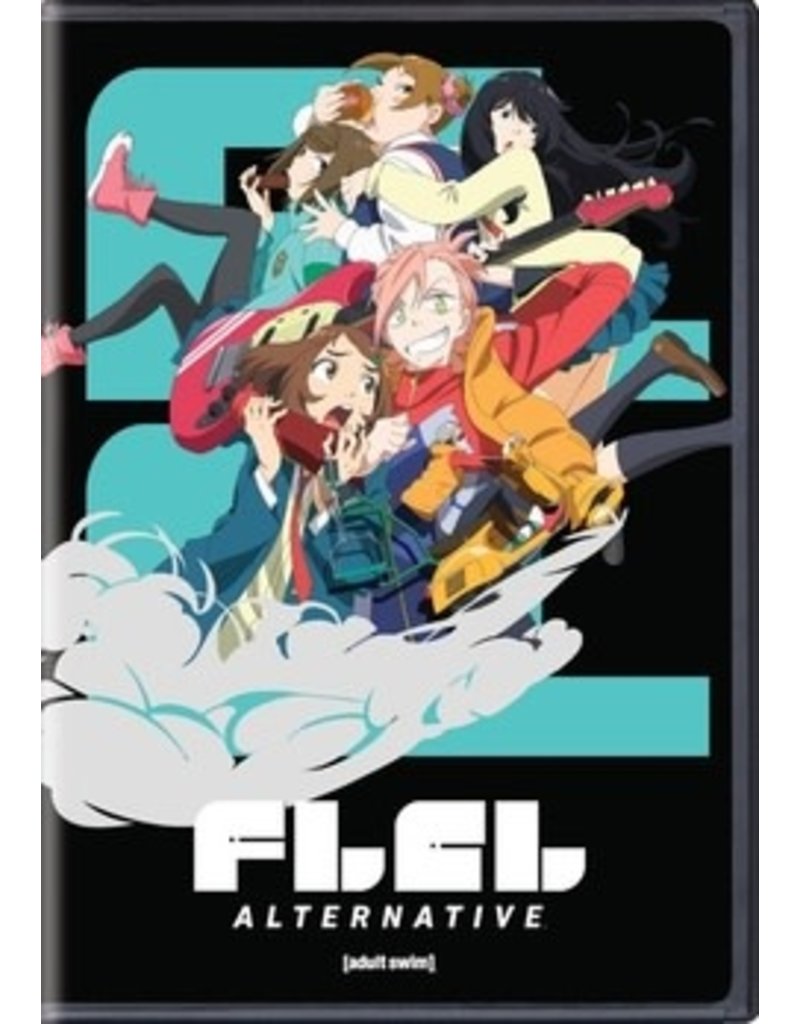 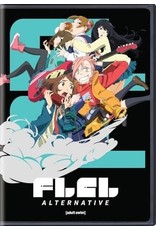 Production I.G and Adult Swim team up once again for the third season of the legendary anime, FLCL. FLCL: Alternative hands the keys to a totally different team of young creators to redefine the meaning of “sequel.” The series centers on the misadventures of 17-year-old Kana, a high school junior who spends her days hanging out with her besties, Mossan, Hijiri, and Pets. They live unremarkable lives, until the day a Mecha falls out of the sky, along with a strange woman named “Haruko.” Her plans for Kana and her friends involve the force known as “ATOMSK.” Kana will have to risk everything to decide whether or not to help… like she really has a choice!