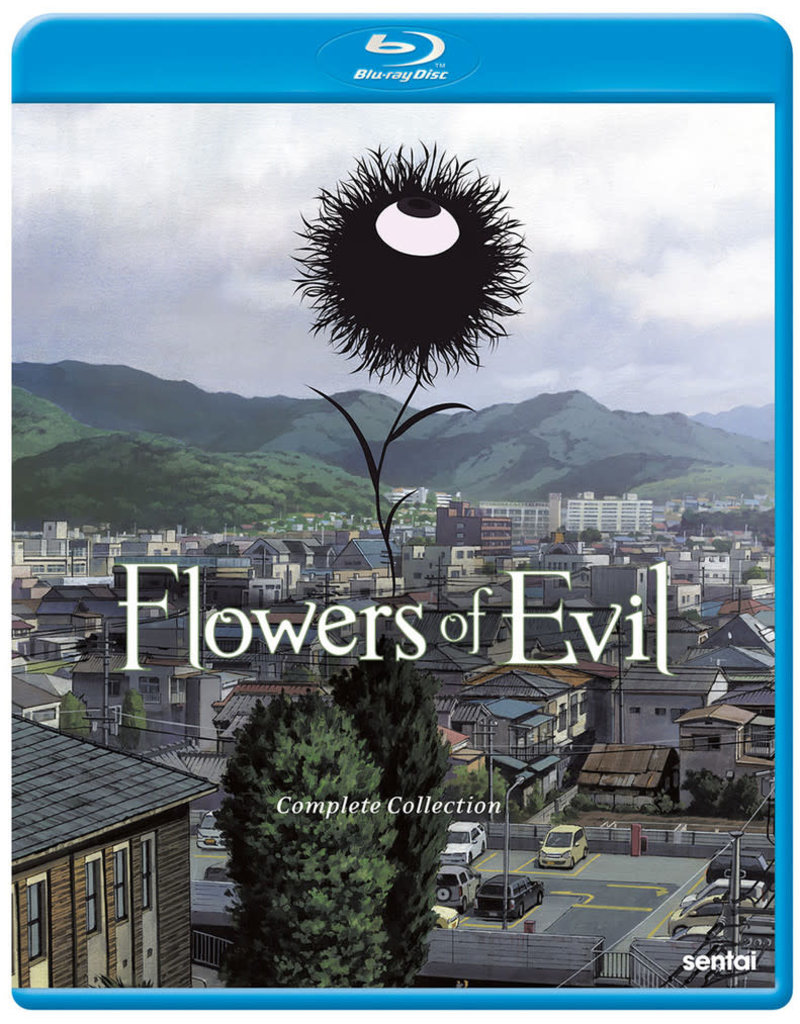 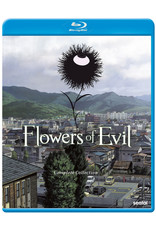 It takes only a second for evil to take root in the human heart, and for Takao Kasuga, the germination begins when his obsession with his beautiful classmate Nanako leads him to steal her used gym clothes. Unfortunately, this loathsome act of theft is witnessed by Nakamura, the strange girl who sits behind Takao in class, and she quickly blackmails him into fulfilling her own dark obsessions.

As Nakamura's twisted tendrils worm their way into Takao's miserable psyche, their relationship blossoms, entwining him in a nightmarish existence as her virtual slave. But what is Nakamura's final goal? And will even poor Nanako be ultimately drawn in? The harvest has only begun as Takao finds himself led down the garden path to damnation when the seeds of sin and a soiled gym suit give birth to the Flowers of Evil!