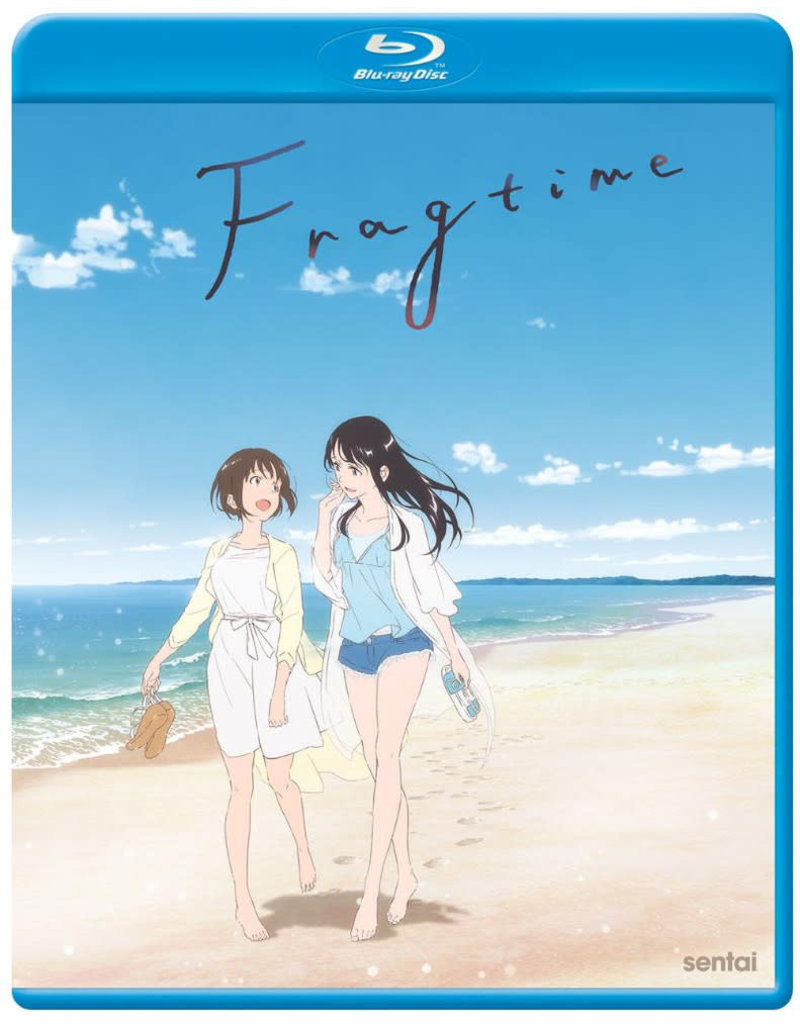 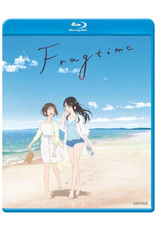 All Misuzu Moritani has to do is think about it and, for three minutes, time seems to halt for everyone but herself. But three minutes isn't long enough to go anywhere and come back, especially when you can only do it once a day. So, mostly Misuzu just amuses herself… until she makes the mistake of sneaking a peek up the skirt of a classmate she's been crushing on and it turns out that Haruka Murakami is somehow immune to Misuzu's powers! Oops.

And now a really embarrassed Misuzu has to make it up to Haruka. Double oops. Even if it means getting into a "relationship". Wait, what? With great powers come some really big apologies and maybe a new romance as two girls take a little time off from the world!