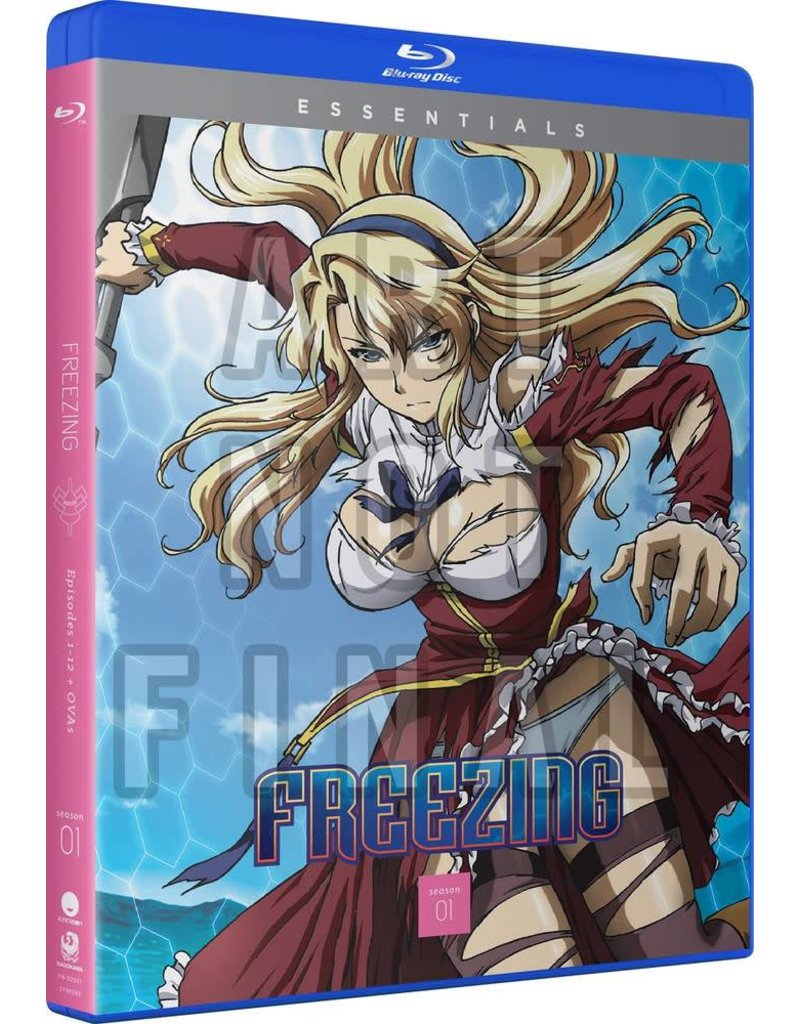 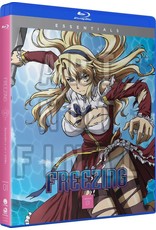 Eager to follow in the footsteps of his fallen sister, Kazuya enrolls at West Genetics Academy, a training facility for buxom heroes known as Pandoras. These courageous schoolgirls are genetically-enhanced with enough sex appeal to cripple a man – and the superhuman strength to slaughter aliens by the dozen. Kazuya’s role is that of Limiter, a Pandora’s battle partner, and he quickly sets his sights on the most feared beauty in school, Satellizer el Bridget. This full-figured annihilator of aliens is as desirable as she is deadly, but rubbing her the wrong way could lead to gross bodily harm. Can Kazuya forge a bond with his new partner and rise to the top of the ranks at West Genetics? Or will he fall victim to the mysterious bloodlust lurking within Satellizer?