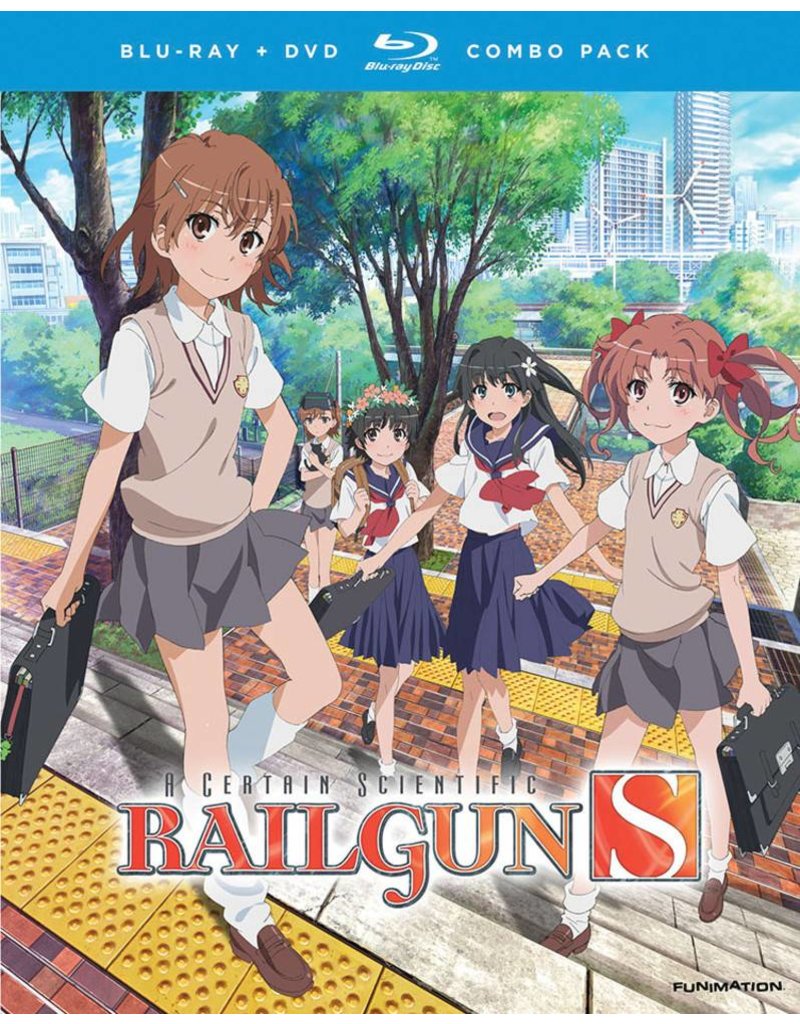 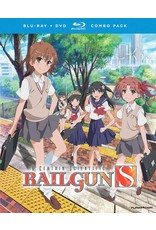 High-energy battles and intense action explode in this continuation of "A Certain Scientific Railgun!"

Something sinister is going on in Academy City. The shadows are filled with whispers of an organization cloning super-powered students known as espers. High-ranking master of electricity, Mikoto Misaka, laughs off these stories until she comes face to face with a copy of herself. After learning that these clones - her sisters - are being systematically murdered in a series of experiments designed to turn a sadistic killer into the strongest esper in history, Misaka vows to save her copies and destroy the organization responsible for the project.

As Misaka prepares to face off against the organization’s power-hungry esper, she discovers that she wasn’t the only victim of the scientific forces conspiring within the city - and that’s something Misaka and the girls of Judgement simply won’t stand for. It’s time to get even, in A Certain Scientific Railgun S!