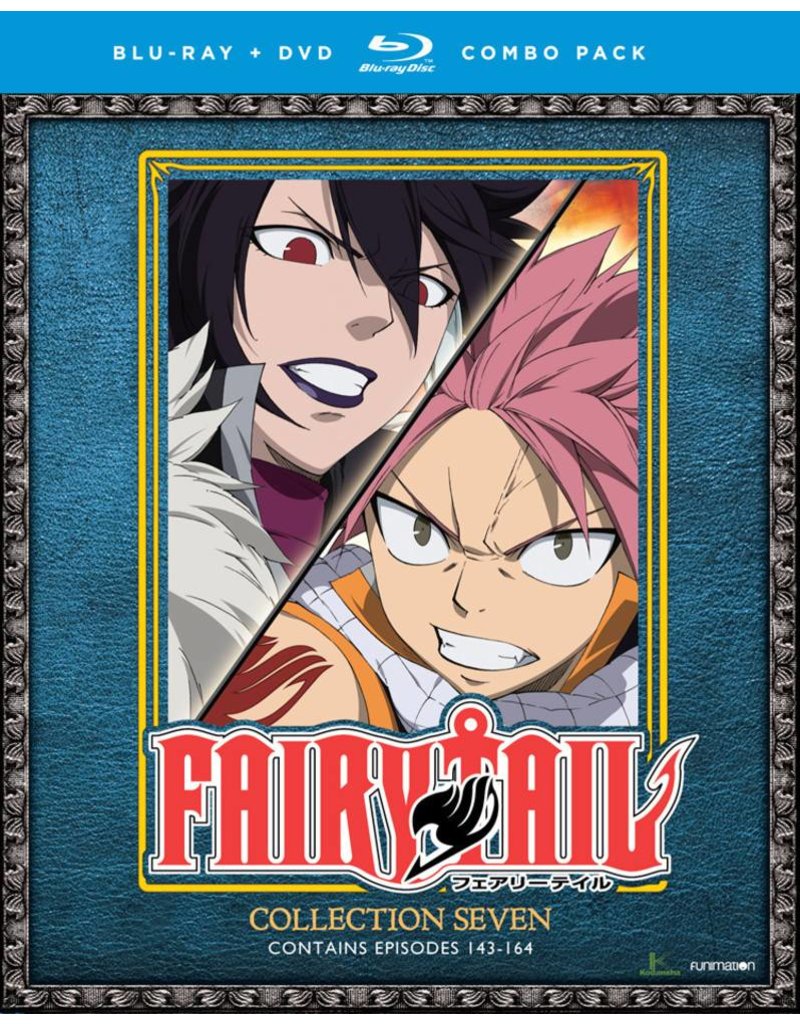 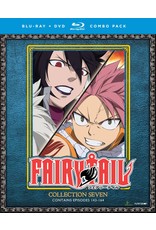 Time is running out for the guild when Oracion Seis kidnaps Lucy with plans to merge her with a catastrophic clock. Fairy Tail must work quickly to save their guildmate and stop the enchanted timepiece before Fiore Kingdom falls into a waking nightmare. But that's not all that stands in their way: the Legion Platoon has decided to save the world as well, but they plan to destroy the clock and Lucy along with it! With each chime reality descends into chaos, and in the end, the wizards might be too late to save anyone.

But at least they have the Grand Magic Games to look forward to when the dust settles! Although this guild-versus-guild battle may be masking a sinister plot, as more than one guild plans to target Fairy Tail. Before the competition even begins, Natsu and his friends will be lucky if they even make it to the opening ceremony alive!