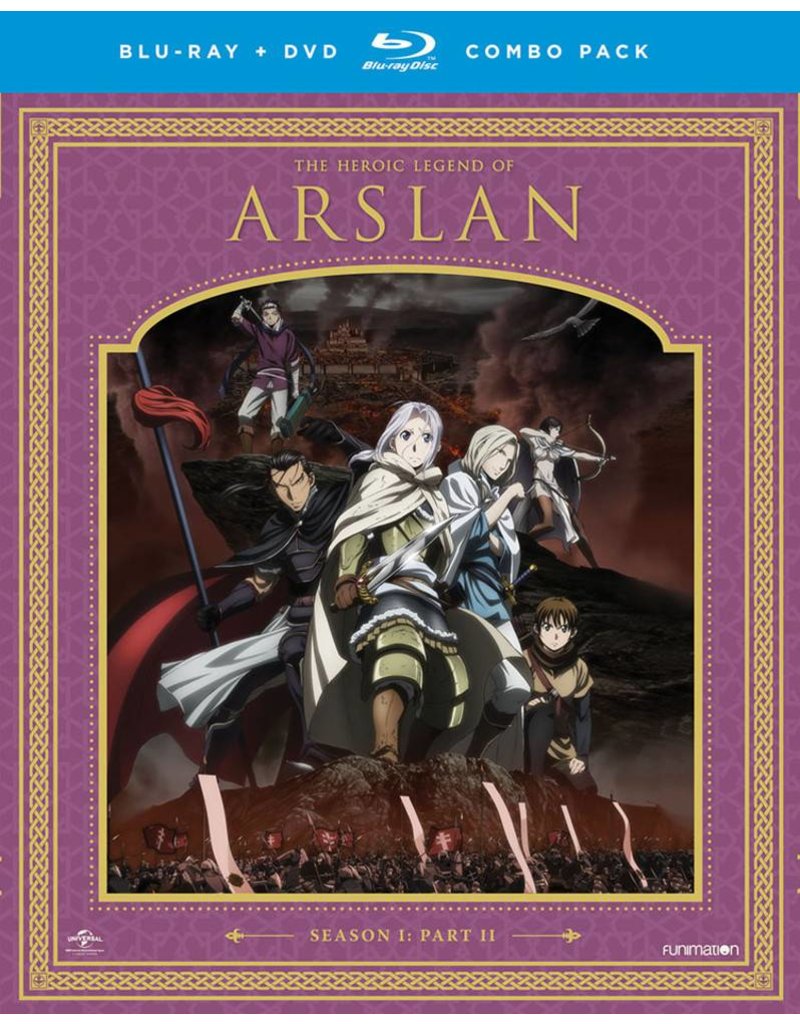 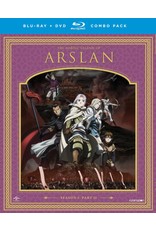 An incomparable anime epic from the original creator of Fullmetal Alchemist, Hiromu Arakawa, The Heroic Legend of Arslan brings political intrigue, thrilling action, and a colorful cast of characters together for a grand adventure filled with treachery and triumph.

As Arslan gathers forces to fight for his cause, his progress is suddenly halted by the warring Princes of the neighboring country, Sindhura. Both brothers believe they have equal claim to the throne, but only one can succeed their father. Sensing the opportunity to form a powerful alliance, Arslan's trusted advisor, Narsus forms a plan to end the feud once and for all. But their detour in Sindhura gives Lord Silver Mask and his followers time to strengthen their own influence back in Pars. The mystery surrounding Arslan's true parentage has loyal Parsians questioning his right to rule. Shocked by the revelation that he may be fighting for a throne that isn't his, Arslan has to wonder: Is blood truly what makes a king?  Or is the love he has for Pars and its people enough to see him through.