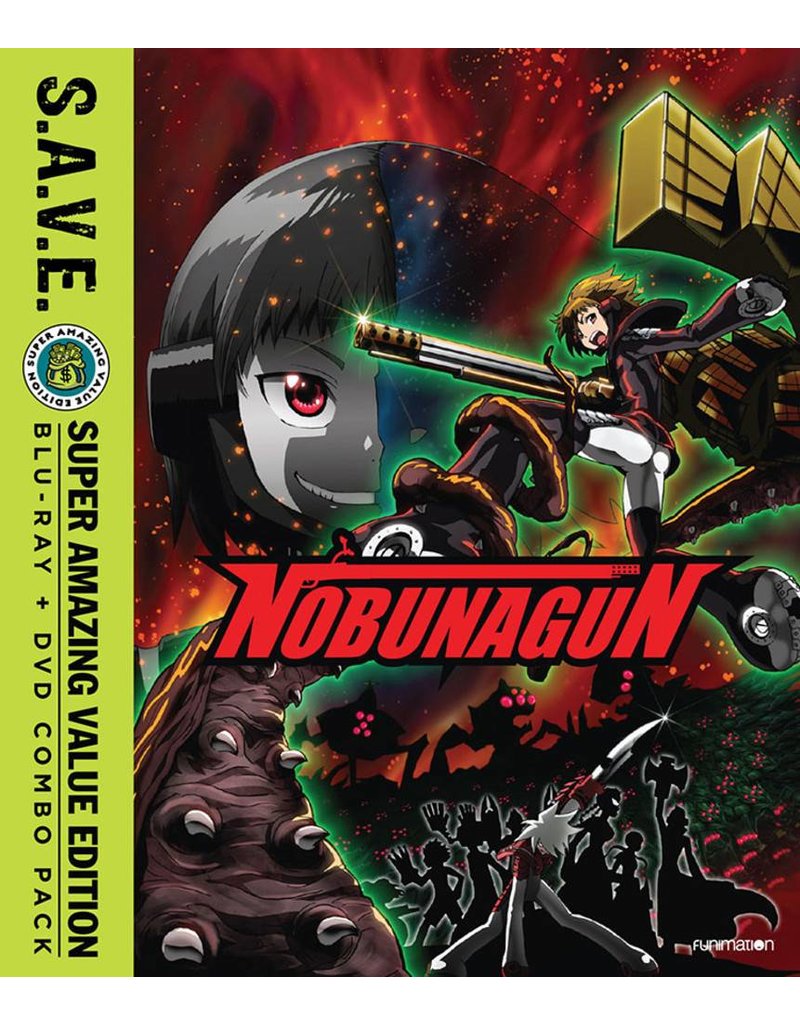 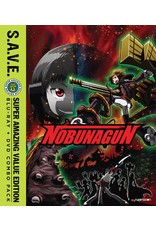 Sio Ogura is a shy misfit who'd rather talk about tanks than gossip about girl stuff. She's plagued by reoccurring dreams of ancient battle scenes, and her only friend is a kindhearted popular girl named Asao. But Sio's life takes an explosive turn when a school field trip is interrupted by an outbreak of Evolutionary Invaders: hideous alien creatures hell-bent on nuking the planet.

During a daring attempt to rescue Asao, Sio discovers that she's an E-Gene Holder: the reincarnation of a historical figure capable of summoning special weaponry. Possessed by the spirit of legendary warrior Oda Nobunaga, Sio joins forces with the reincarnated versions of Jack the Ripper, Galileo, and Geronimo for a high octane alien shooting spree. Survival is a longshot, but in the battle to save humanity, Sio's the girl with the biggest gun!