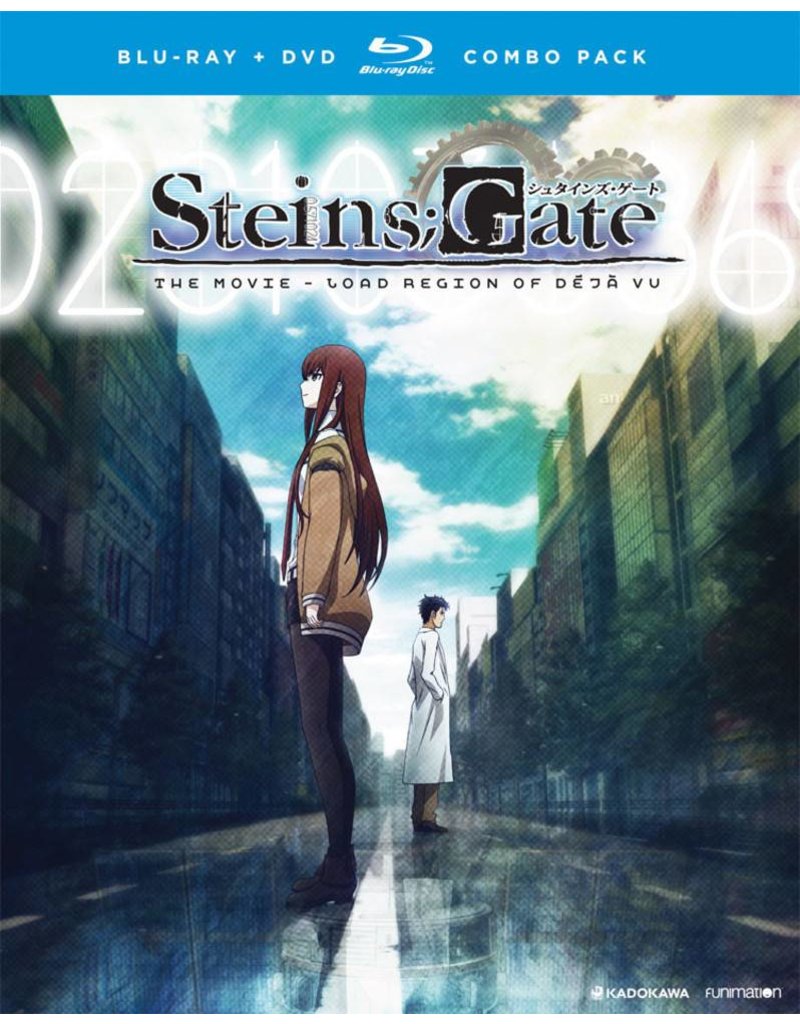 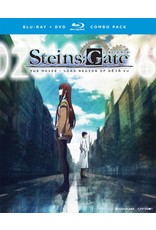 Experience the enthralling conclusion to the mind-bending hit series, Steins;Gate, as the original creators intended.

A year has passed since Okabe reached the Steins Gate world-line where Mayuri is alive, Kurisu hasn’t been killed, and time only moves forward. Visiting Japan, Kurisu stops by the Future Gadget Lab where everyone is up to their usual shenanigans. But something’s not quite right—memories of other timelines continue to haunt Okabe… or are they visions? Out of nowhere, a message is left for Kurisu: cell phone, microwave, SERN. Strong emotions blur the world-lines and trigger déjà vu. Before she knows it, Okabe disappears. Unable to let go of the one who never existed, Kurisu makes a daring return to the past. Hoping to save the mad scientist who tried countless times to save her, she must make a decision—risk everything, or live in a world without Okabe.