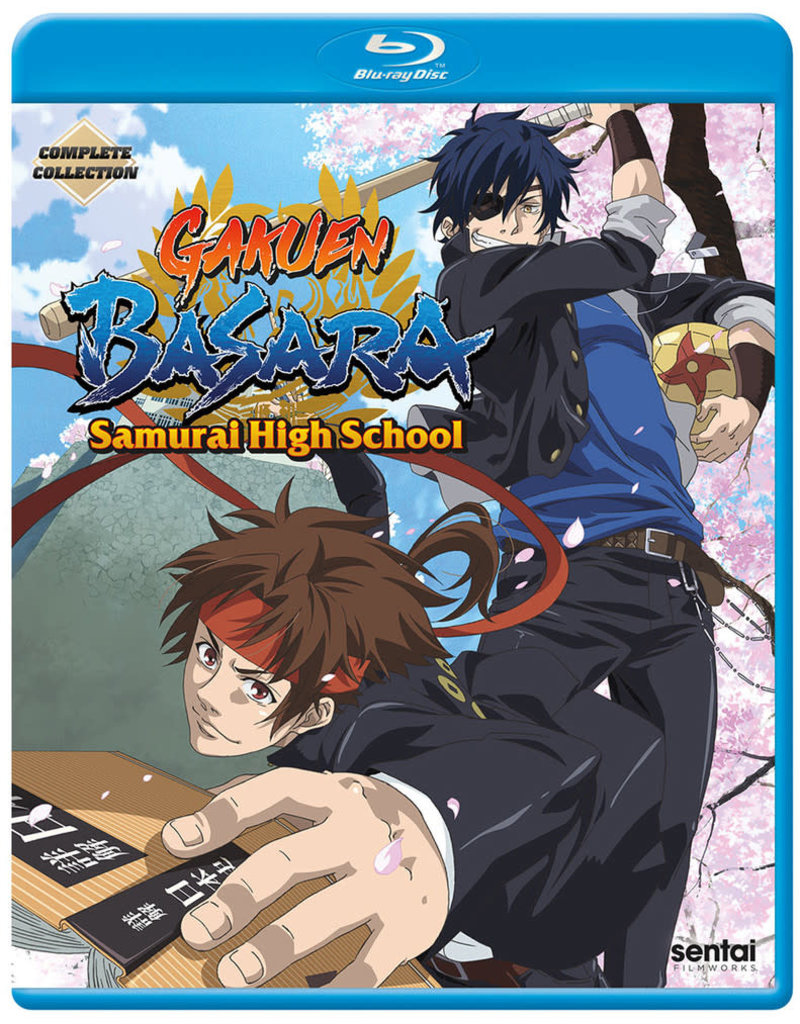 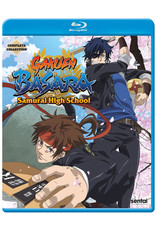 It is said that power can corrupt and absolute power often corrupts absolutely, so when Principal Nobunaga of the Basara Academy was distracted by duties elsewhere, student council president Toyotomi took advantage of the opportunity to wage a campaign of terror against other rival schools. Toyotomi was subsequently suspended, but the resulting lack of a strong leader has left a vacuum at the Academy's center, tearing the student body into opposing factions.

Who will show the courage and fortitude required to take the office of council president? Baseball captain Masamune Date? Soccer star Yukimura Sanada? Opposing council members Ieyasu Tokugawa and Mitsunari Ishida? Or any of dozens of other strapping young students? The challenge is on as the best of the best (and a few of the worst) compete to reign supreme!