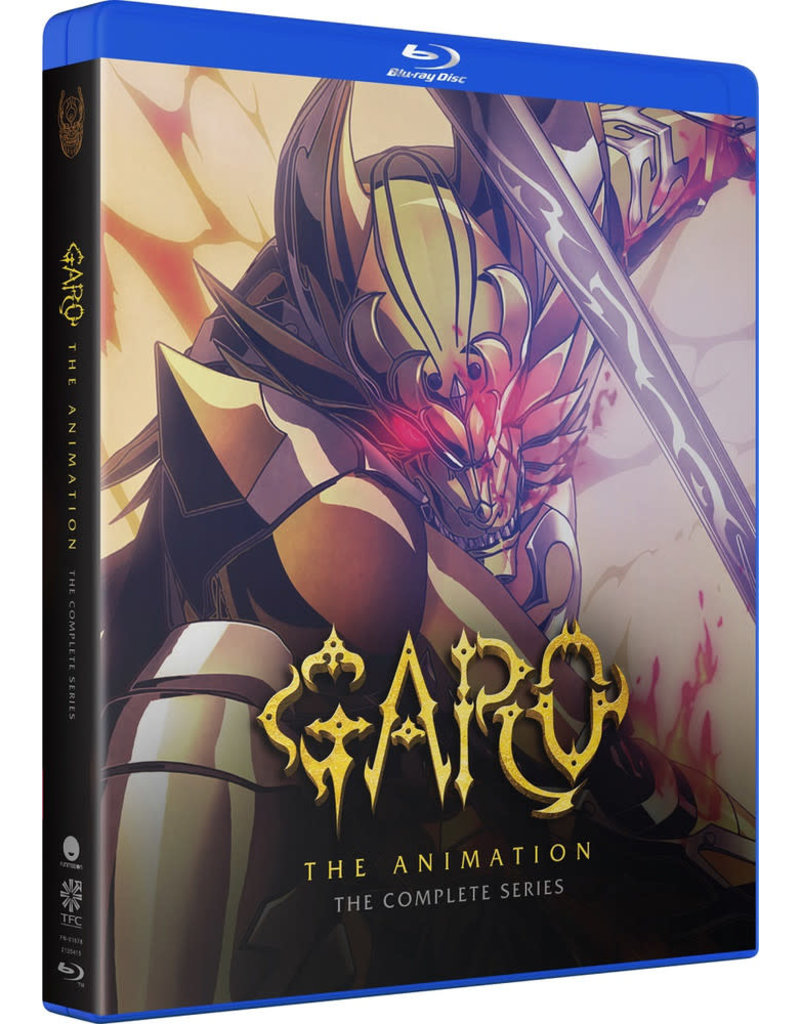 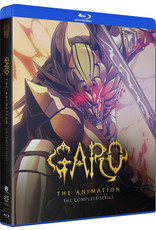 A young Makai Knight named León inherits the golden armor of Garo and,with it, the power to save the kingdom.But unlike the other Makai Knights who fight to protect humanity, León is young, reckless, and driven by his desire to avenge his mother’s death.

After Mendoza’s apparent defeat at the hands of Prince Alfonso, Leon is left humiliated and confused. Abandoned by both his golden armor and his womanizing father, Leon wanders alone looking for purpose and a reason to keep fighting.

Meanwhile, Prince Alfonoso struggles to keep up with the daunting dual responsibilities of running a kingdom and keeping Horrors at bay as the chosen Knight of Light. When the two boys finally meet again, will they be able to see the other’s struggles and set aside the past in order to work together? A new evil is rising and it’s going to take the combined force of the strongest Makai Knights and Alchemists to bring peace back to Valiante.