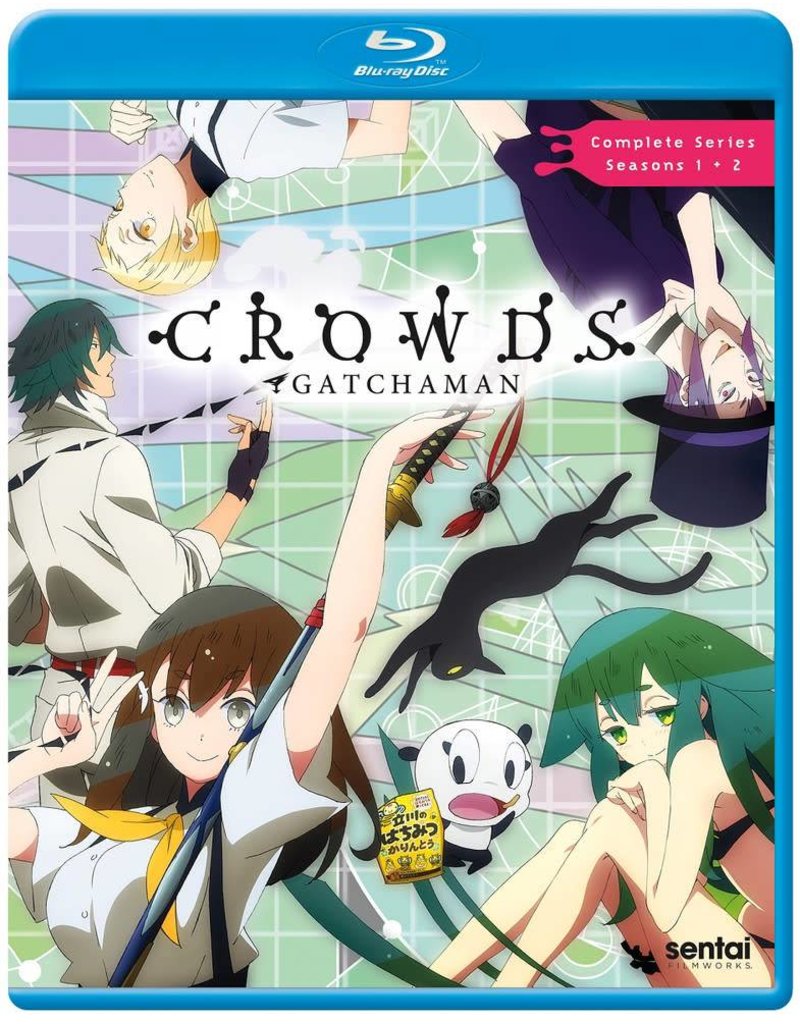 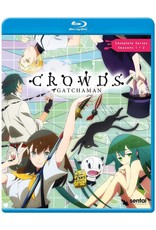 The city of Tachikawa is in danger! As humans are being abducted by a strange alien entity, the city's secret defenders, the Gatchaman Squad, are leaping covertly into action to save the world once again. However, this time things aren't going to follow the usual super-heroic pattern, since the Squad's latest recruit, Hajime Ichinose, definitely marches to the beat of a different drummer. And while she's more interested in stationery than being a hero, she's about to cause a world-altering series of changes simply by thinking WAY outside the box! But wait, there's even more! When someone starts hijacking CROWDS technology, the Gatchaman team needs to start recruiting again and things go crazy quickly when a very unusual alien lands in Niigata!