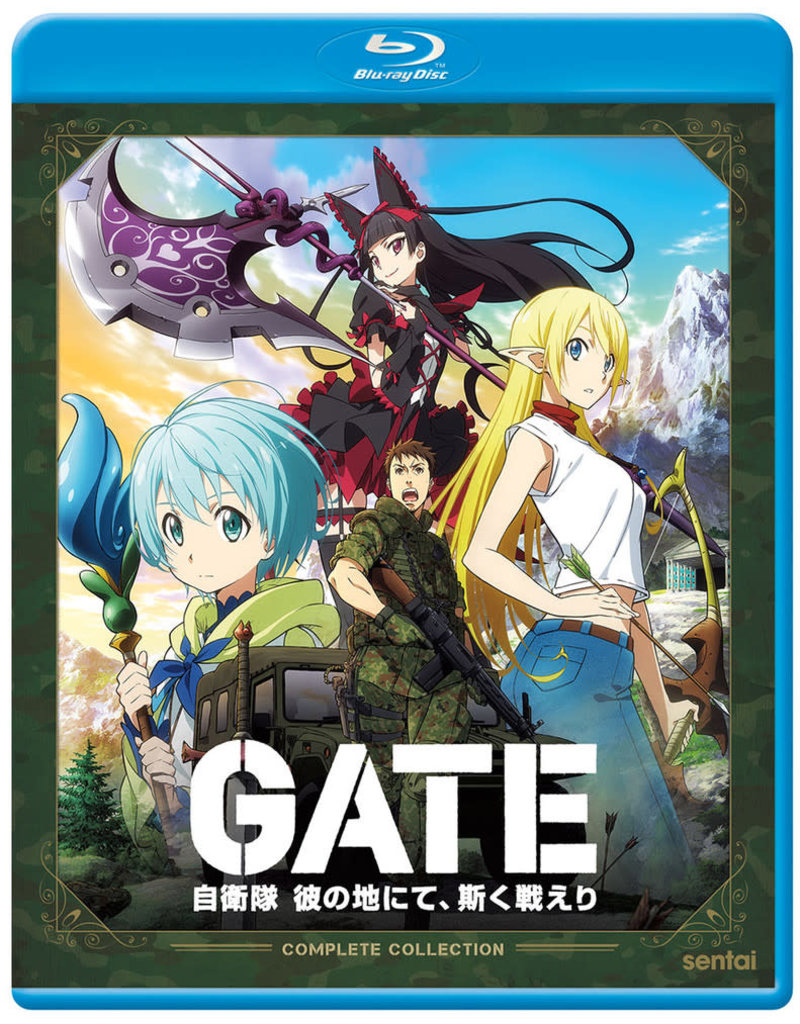 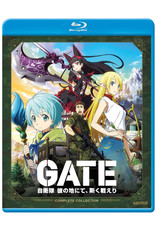 When a dimensional rift appears in downtown Tokyo and begins spewing an army of monsters and men in medieval armor, 33-year-old JSDF officer Yoji Itami's hobbies of fantasy novels and video games suddenly complement his military training and help rout an invasion from another world!

They also make him a natural choice for the first major expeditionary force to be sent into the Gate, and what he and the JSDF find on the other side is both amazing and terrifying. Elves. Dragons. Beast people. But there's a far worse danger to be feared, because while spears, shields and even giant teeth can be countered with modern weapons, nothing is as ruthless, deadly or hard to stop as the treachery of men who will sacrifice anything or anyone in order to control the new world on the other side of the GATE.