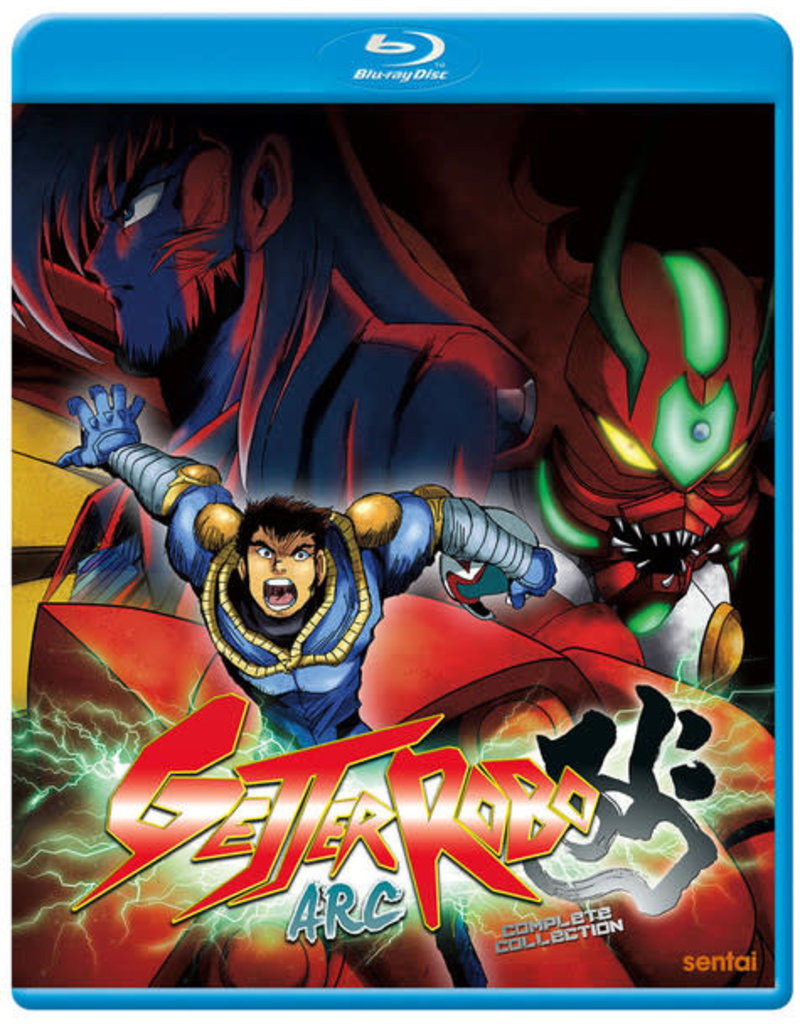 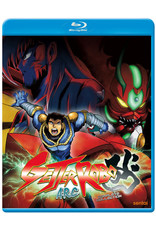 The Getter Robo Saga is a tale of three young men with bodies of steel and hearts of fire who pilot a giant robot in battle against evil forces that threaten the future of Earth and humanity.

The first story of the saga was known as "Getter Robo" and followed the adventures of Ryoma Nagare. Now it's time for his son, Takuma Nagare, to take center stage. With the heroic blood of his father pumping through his veins, Takuma is guided by his childhood friend, Baku Yamagishi, into boarding a crashed Getter D2 unit. The two of them soon encounter Kamui, a pilot from the Saotome Laboratory, and team up with him to become the pilots of humanity's last hope, Getter Arc. At long last, the final installment of the legendary mecha series by Go Nagai and Ken Ishikawa is here!