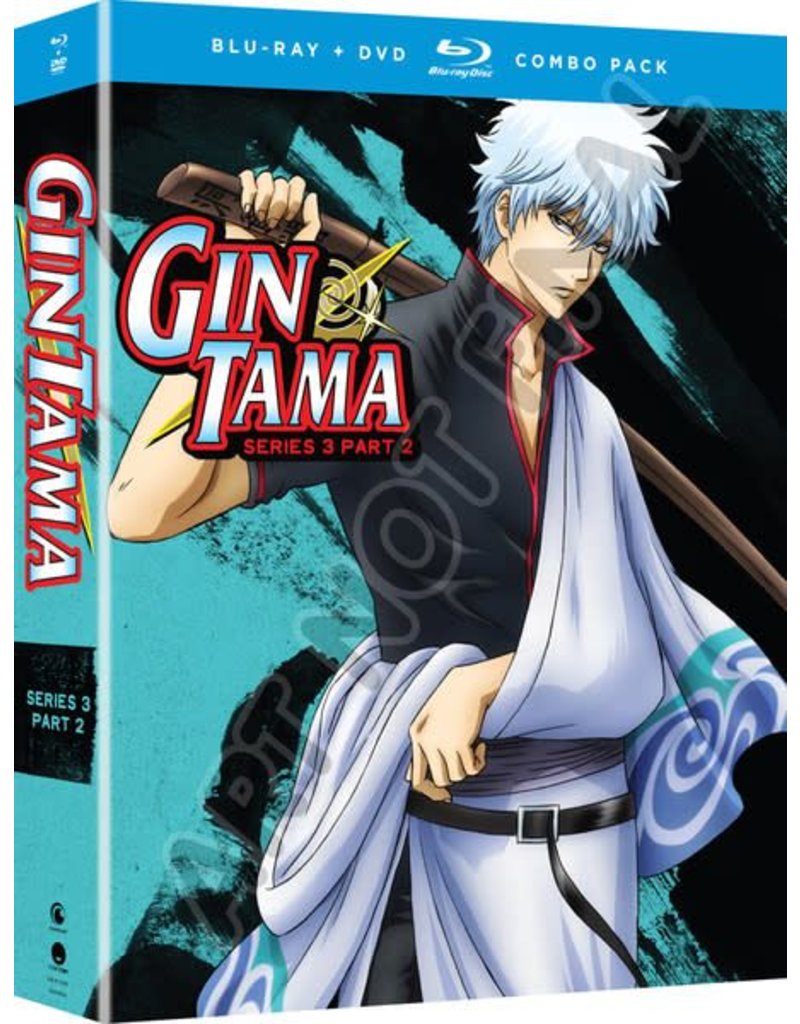 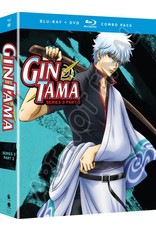 Aliens known as the Amanto have invaded Earth and taken over feudal Japan. The government has been overpowered and humans are no longer in charge. In this strange new era, a man named Gintoki Sakata with the heart of a samurai, and the odd but endearing company he keeps, have found a way to stay self-employed. They take on all sorts of odd jobs, everything from finding lost kittens to saving the world. But things get really serious when the shogun’s life is in peril, and Gintoki’s past comes back to haunt him. It’s the battle of a lifetime as everyone teams up for a task unlike any other!