Girls und Panzer This Is The Real Anzio Battle! Blu-ray 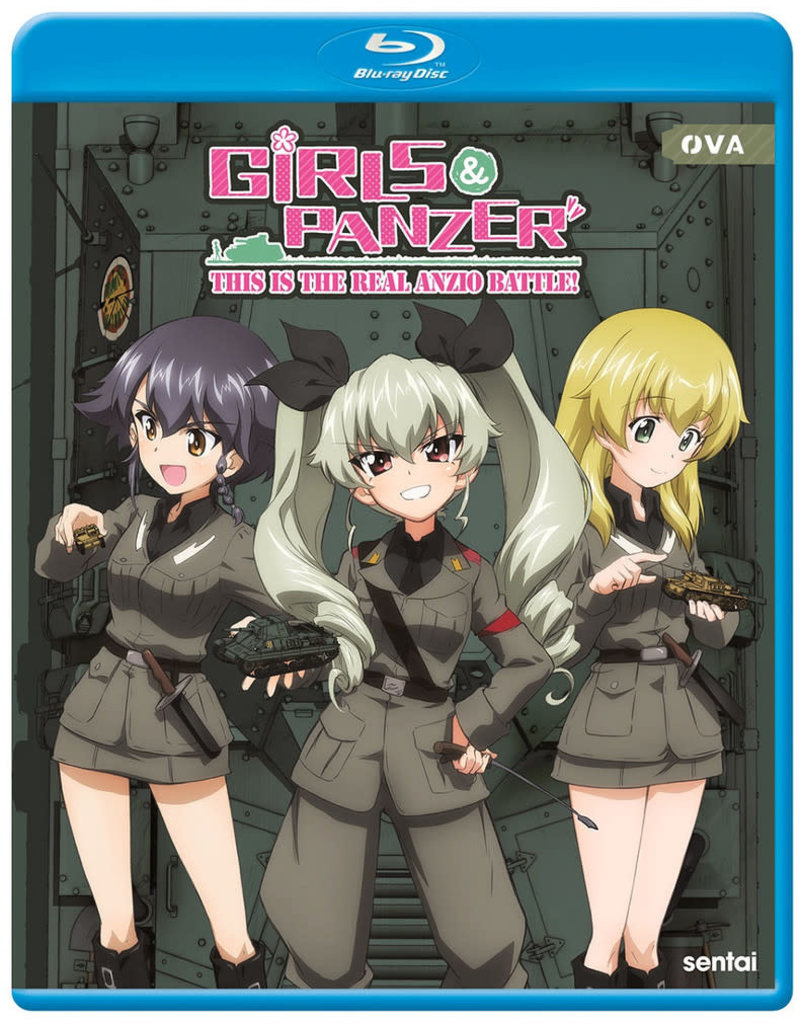 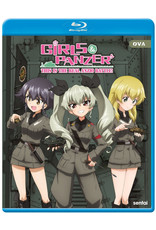 A piece of spaghetti or a military unit, George S. Patton famously said, "can only be led from the front end." However, once the heat of battle has cooled and the fog of war turns as thick as minestrone, determining which end was front and who pulled on what can be difficult.

Therefore, for the enthusiasts who've puzzled over the epic tank battle between the girls of Oorai Girls' Academy and their Italian-themed rivals from Anzio High School, we present these classified videos for your eyes-only! Miho and Team Oorai will have their hands full with the impulsive attacks of Vice-Commander Pepperoni and facing the raw fury of Vice-Commander Carpaccio… but the real question is whether they can hold off Anchovy's ultra-secret secret weapons! Will they persevere? Or will their opponents end up saying "tank" you very much… for the victory!