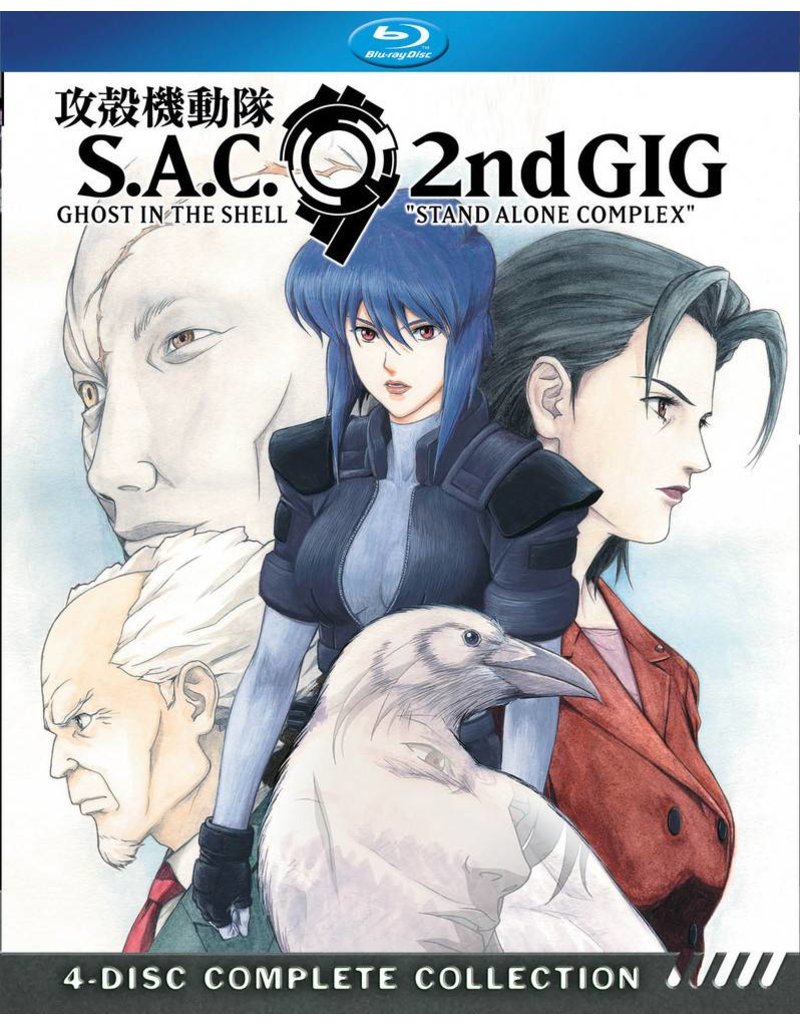 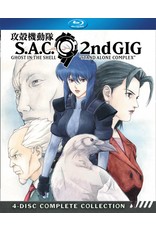 The year is 2030 and six years have passed since the end of World War IV. Influxes of refugees are allowed into Japan to fill the labor gaps of the growing economy. Terrorist cells identifying themselves as the Individual Eleven have begun a series of ultranationalist attacks targeting refugee camps, foreign consulates and even the Prime Minister. A charismatic new leader rises amongst the refugee's resistance movement, a former memeber of the Individual Eleven. Simultaneously a top member of the Cabinet Intelligence Agency contacts Section 9 with shocking revelations and unknown ambitions regarding the current state of affairs.

When the refugee resistance procures a nuclear bomb can Major Motoko Kusanagi and Public Security Section 9 diffuse the situation and help avoid a catastrophic civil war? Can they uncover the mastermind orchestrating the situation? Who is the mysterious resistance leader and what link does he hold to Major's past?