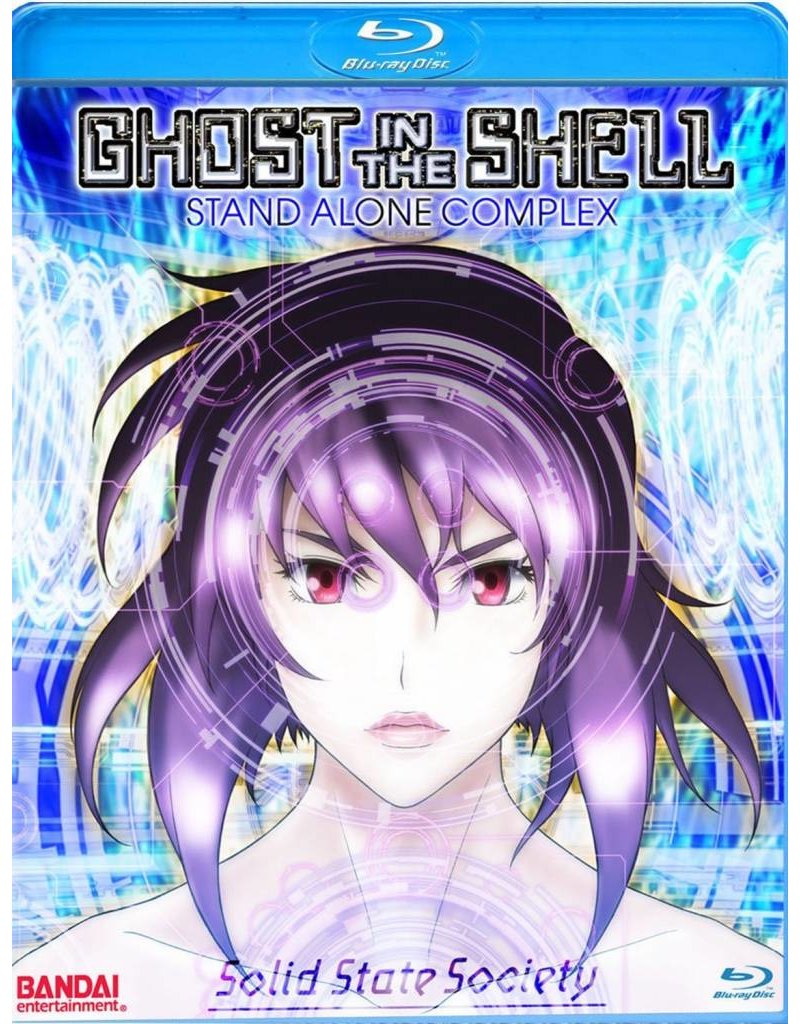 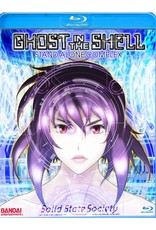 A.D. 2034. It has been two years since Motoko Kusanagi left Section 9. Togusa is now the new leader of the team that has considerably increased its appointed personnel. The expanded new Section 9 confronts a rash of complicated incidents, and investigations reveal that an ultra-wizard hacker nicknamed the "Puppeteer" is behind the entire series of events.