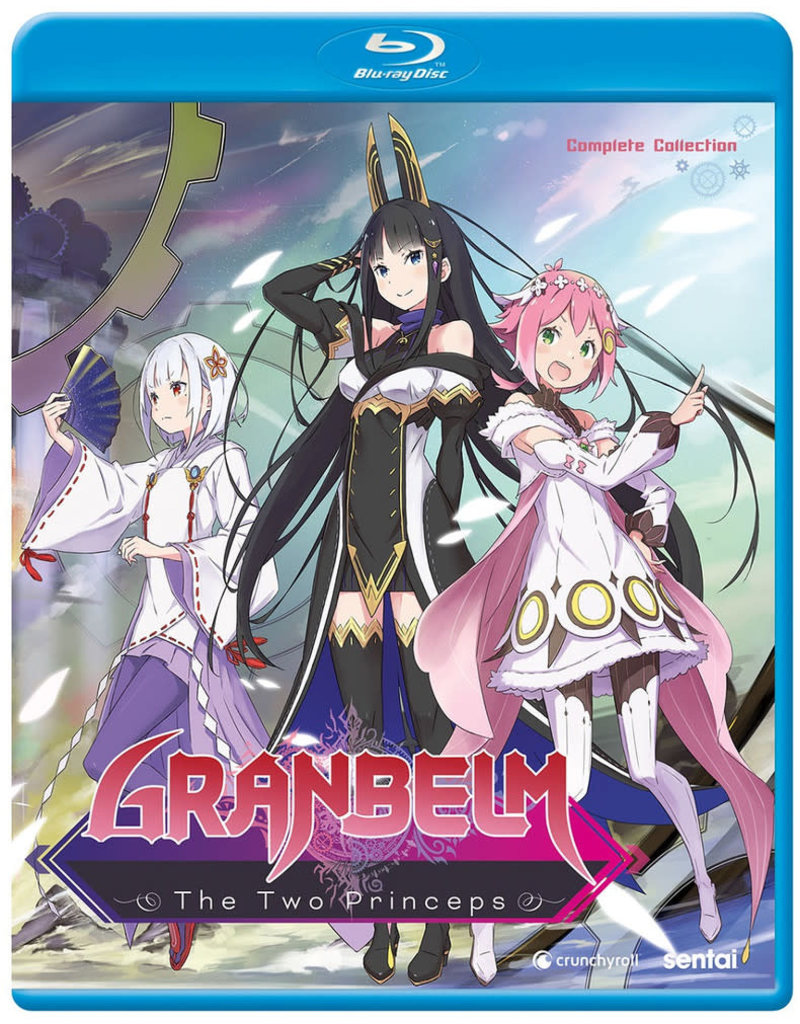 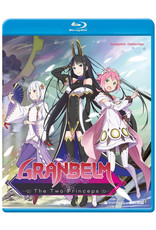 Was going back to school at night to retrieve a forgotten lunch box a really bad mistake? That's how it seems when Mangetsu Kohinata suddenly finds herself pulled into a strange world where girls in giant magical armor are engaged in a ferocious battle.

While the timing was unfortunate, it turns out that Mangetsu's arrival in this strange realm was anything but a mistake, because Mangetsu appears to be a mage herself! Now, with the help of her mysterious new friend Shingetsu, Mangetsu must learn how to summon and control her own giant armor as they fight against other mages in a competition with an unbelievable prize - control of the lost magic that once ruled our planet! The paths of two magical warriors collide, each fighting to claim their ultimate destiny, in the spectacular world of Granbelm!