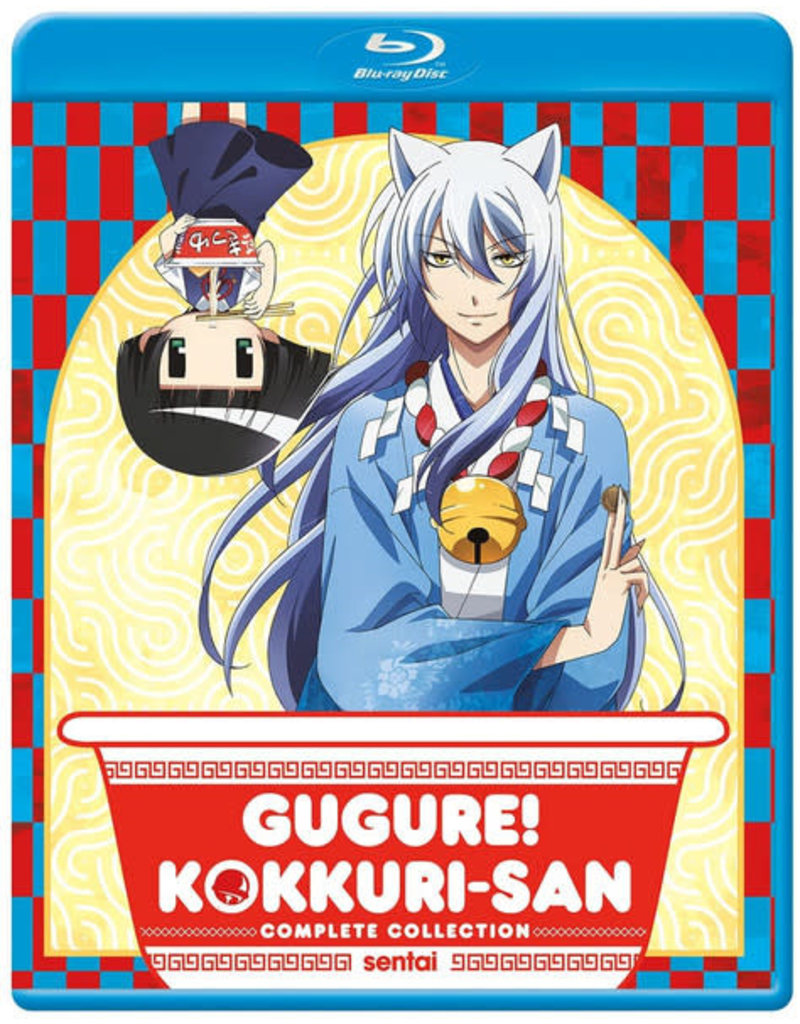 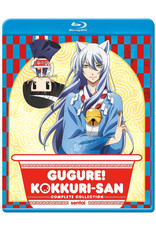 Tiny little Kohina is a very strange girl. She's so small that she could really be the living doll that she claims she is, her face seems totally devoid of expression, and she lives all by herself, subsisting entirely on a diet of instant noodles. So, when Kohina has the terrible idea of playing with a Kokkuri game and summoning ancient kokkuri spirits by herself, it's no surprise that she actually manages to make a fox spirit appear. What is a surprise, however, is that rather than doing the usual spirit-y sort of pranks and haunting her, the Kokkuri decides that what she needs is a protector and assigns that job to himself! And that's a good thing, because it turns out that he's not the only supernatural entity who becomes mysteriously fixated on her!