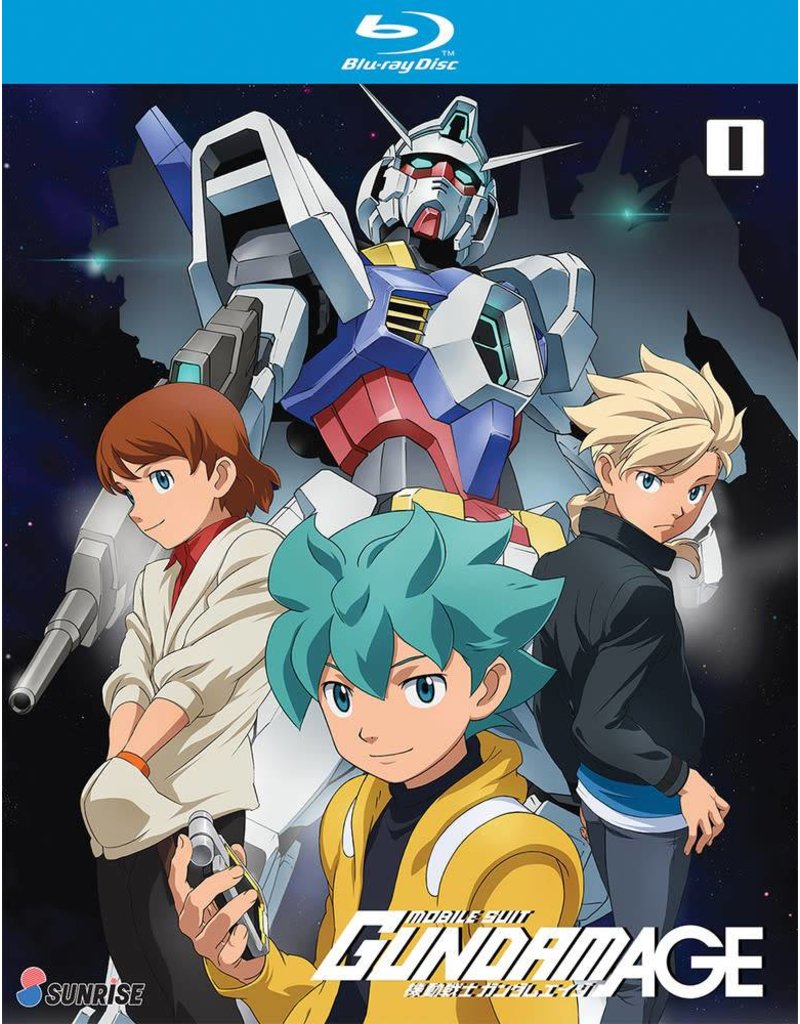 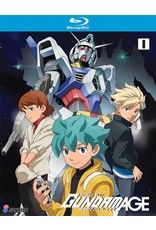 Hundreds of years have passed since the space colonies were settled and the space age began. The wars that were once fought for control of the Earth Sphere had ended, and it seemed that an era of peace had arrived. But this fleeting peace has now collapsed. In the year A.G. (Advanced Generation) 101, the space colony Angel is attacked and destroyed by a mysterious "UE (Unknown Enemy)" that suddenly appears. This disaster, which produces many casualties, is later known as "The Day Angel Fell." The UE will continue to threaten the people of the Earth Sphere for many years to come.