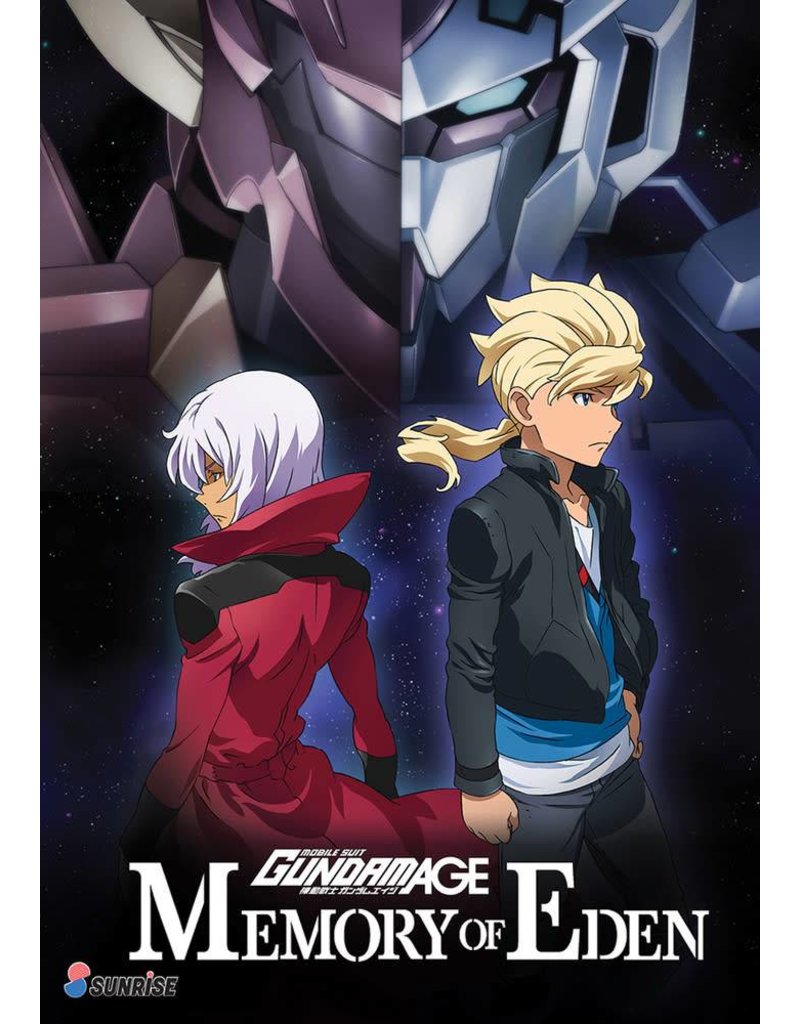 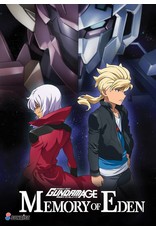 Two fates that never should have crossed paths...

Asemu Asuno, son of the Earth Federation Forces commander Flit Asuno. Zeheart Galette, a warrior who throws himself into battle for the sake of the Vagan people. For a brief while they spent time together, formed a friendship, and sometimes quarreled, even as they looked up at the same cosmos. But the time has come for a bitter parting. When those two boys met, was it the beginning of a tragedy, or the light that leads to hope?

Out among the stars, they cross swords, shout each other's names, and shed tears. Tossed about by war, these two bring together their hopes and dreams in one future. The final conclusion happens right here, right now.