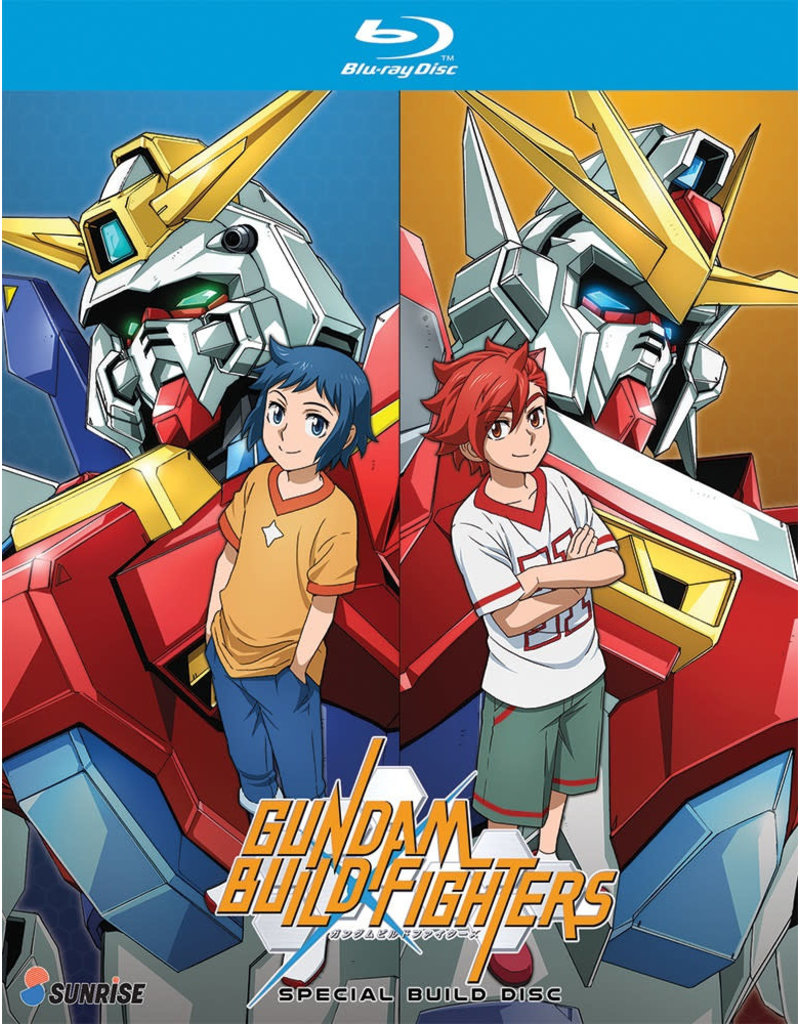 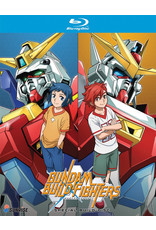 Your Dream Gunpla Battles Start Now!
Return to the world of Build Fighters with these all-new tales!

Gundam Build Fighters Try: Island Wars
The Try Fighters have been invited to a tropical island to be test pilots for Nielsen Labs! Shia, Minato and Gyanko have been invited, too. But there’s trouble in paradise... The crystal Nils created is going out of control, and Gunpla are starting to move on their own!

Gundam Build Fighters: Battlogue
A five-episode mini-series full of amazing side-stories! Yuuma and Minato work together to take down an army... Sei and the Meijin fight a duel between champions... And Char Aznable and Ribbons Almark face off in all-new AI-driven Battle Mode!

Gundam Build Fighters: GM’s Counterattack
Nils Neilsen invites Sei Iori and Meijin Kawaguchi and the rest of the group to Yajima Staduim in order to try out his new, large-scale battle system. Sei is just about to unveil the improvements he’s made to his Gunpla, when a mysterious group appears and challenges them all to a Gunpla Battle!