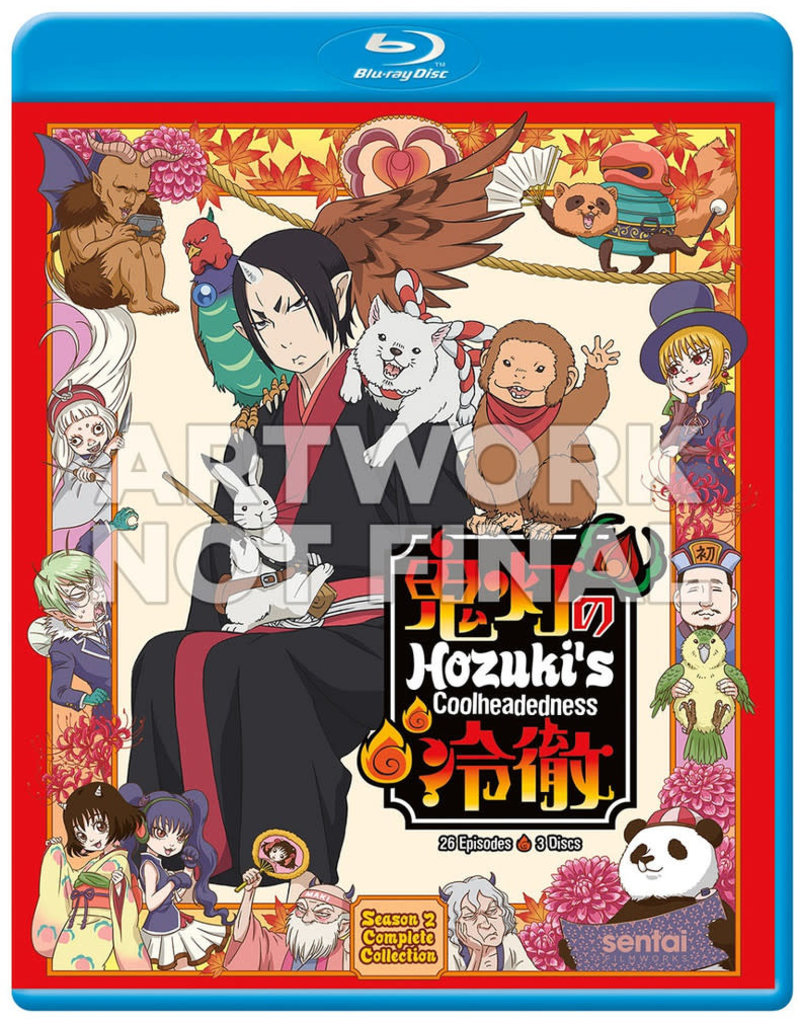 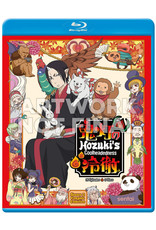 This is a tale of Hell. The many souls of the dead make their way to the underworld and face the judgement of King Enma. As Enma's foremost aide, Hozuki is as busy as ever keeping things running. He oversees the punishments of the dead and instructs their tormentors, along with making an occasional inspection of the Mundane World.Together with his usual cohorts, Hozuki will encounter familiar faces from European Hell, a feisty princess, a crane, and other famous Yokai of legend. The exciting and rambunctious days in the underworld continue on!

Collection contains Season 2 and 3 of the series!