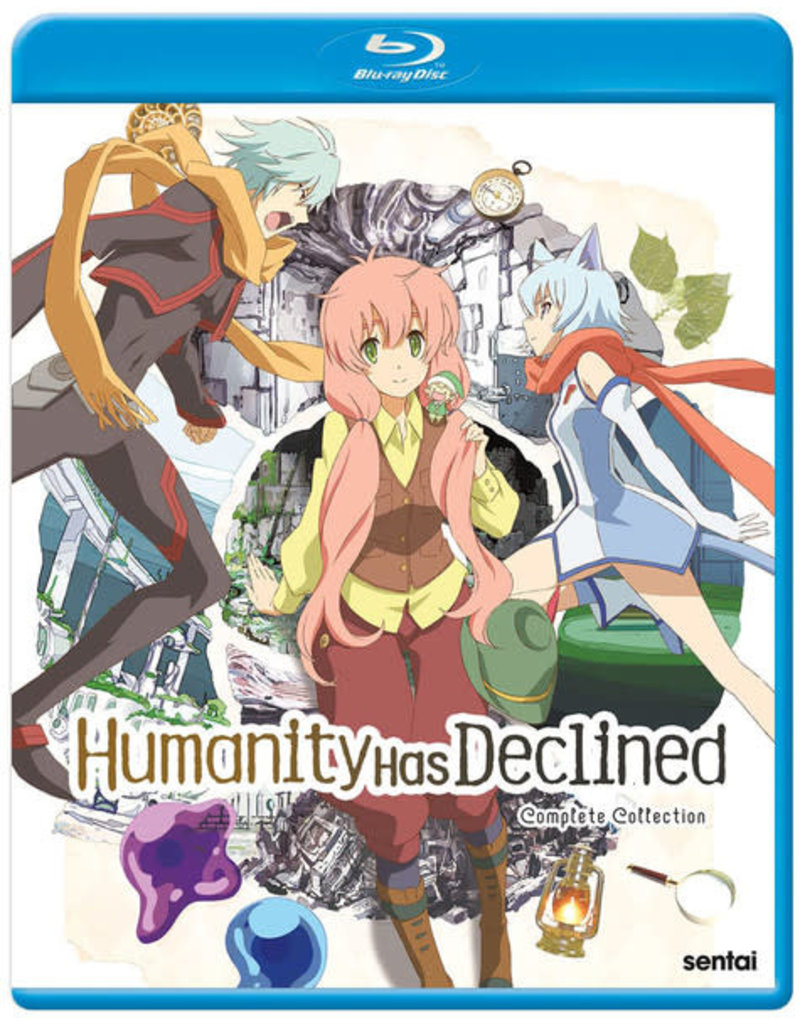 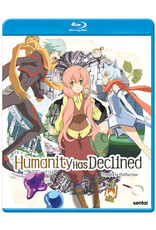 Once they were the stuff of children's tales. Now, after Mankind's civilization has collapsed and Man's numbers have dropped to a handful, the fairies and other creatures of legend have laid claim to most of the Earth. Yet, while the grandeur of Man's culture has faded, there are still humans who believe that they still have a purpose. This is why Watashi has decided to take on her Grandfather's position as an arbitrator between the races… though as one of the few left who know how to make sweets, her negotiations most often take the form of bribes. For the more difficult cases, she carries a weapon. It's not an easy job, but Watashi must succeed. Otherwise, future generations of fairies may amuse their children with stories about the mythical creatures known as men