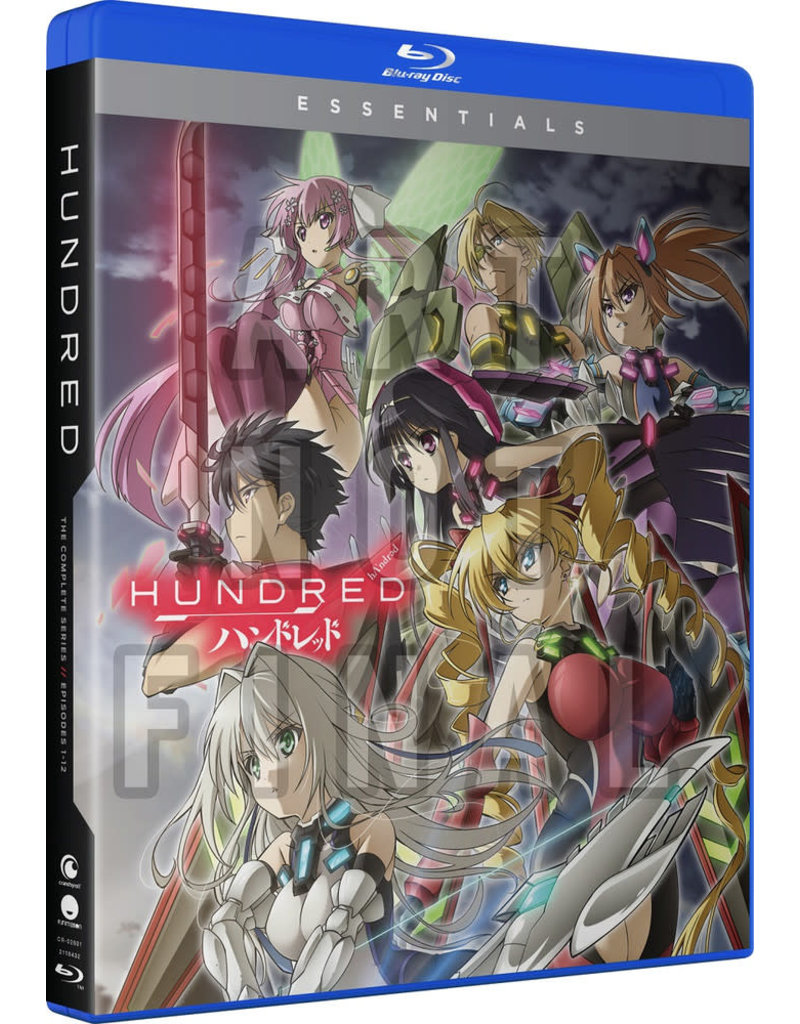 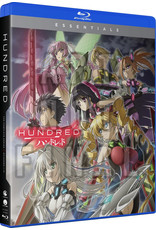 Before his first day at the Little Garden academy, Hayato Kisaragi is kind of a big deal despite his best efforts. With the highest Hundred compatibility, he has what it takes to control the only effective weapon against the Savage—the large and devastating creatures that want to destroy the world. Training to become a Slayer, a fighter capable of using the Hundred, Hayato will learn that it’s going to take more than a high-match capability to face the greatest threat to Earth’s survival. Luckily, he has Emile Crossfode on his side—but there’s something more to this eager and clingy young man.

With his classmates and the extraordinary power of the Hundred, Hayato will do what it takes to fight the Savage—and survive the onslaught of attention from the girls of this student body!