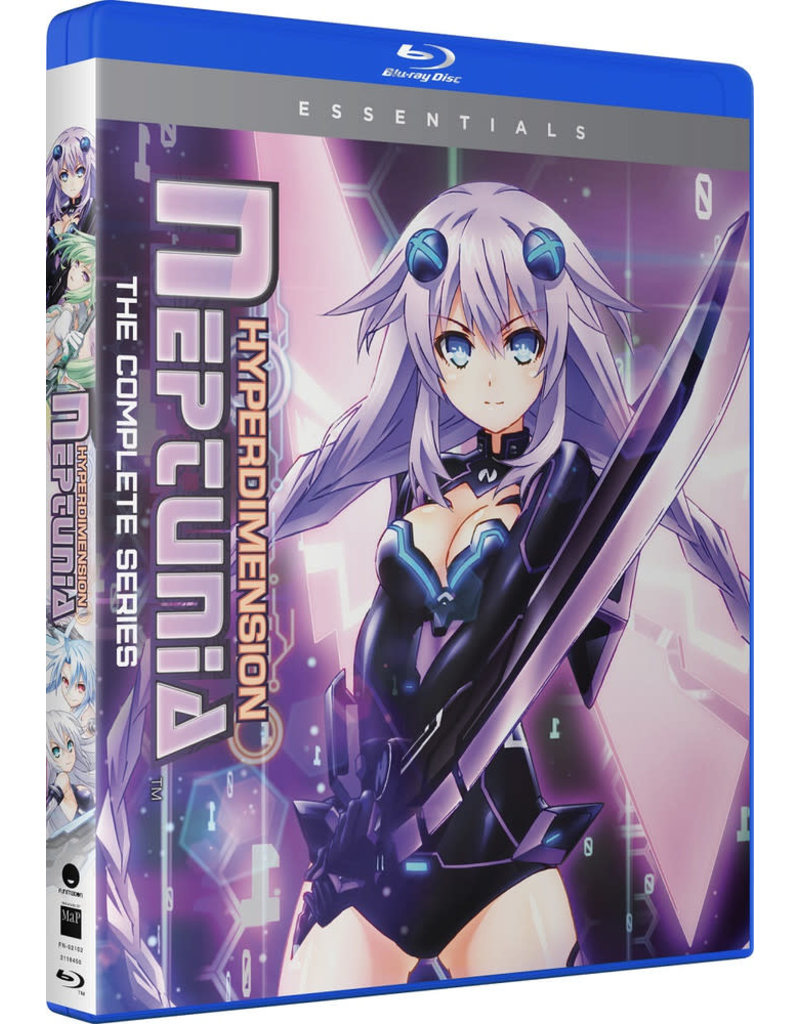 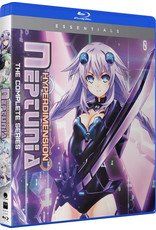 Don’t miss this epic adventure based on a video game about video games that Fandom Post calls “the most perfect adaptation of game to anime ever created!”

Welcome to Gamindustri, a fantastical world where all your favorite video game consoles come to life! Neptune and her fellow Goddesses rule the four kingdoms of Lastation, Leanbox, Lowee, and Planeptune but their royal duties often take a backseat to their obsession with gaming. When their button-mashing shenanigans are interrupted by rampaging monsters, hacker attacks, and killer eggplants, the goddesses must transform into stronger, sexier versions of themselves and fight for their right to game! The bosses get tougher as the game goes on, and the girls will have to work together in order to defeat a bewitching goddess of piracy, an anonymous master hacker, and an evil CPU hell-bent on destroying everything in her path using any cheat code necessary!