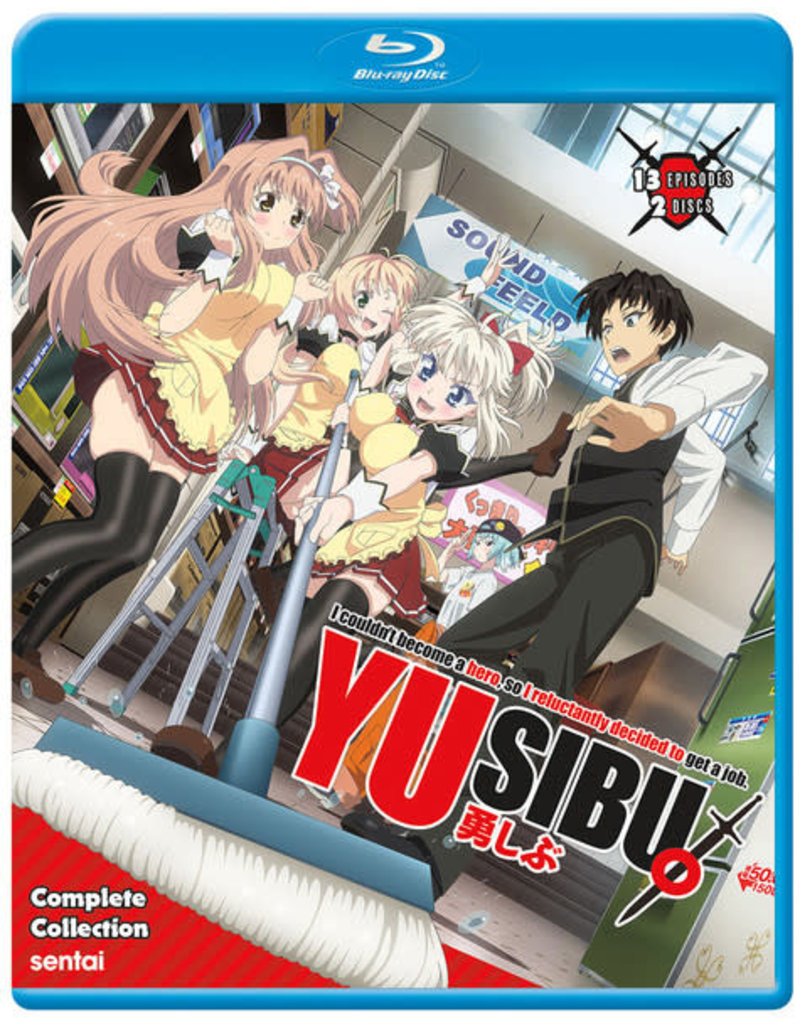 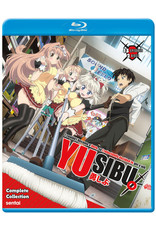 Raul Chaser thought his destiny was to fight in the Demon War… until the war unexpectedly ended and the Hero Training Program he was in was shut down! That sucked, as few civilian businesses require demonic combat training, and Raul's futile job hunt ultimately finds him employed in a department store. As bad as Raul's cultural adjustments are, however, his newest co-worker is having an even worse time. That's because Fino Bloodstone is the daughter of the deceased Demon King!

Having a Demon Slayer and a Princess of Hell in the same employee lunchroom could make for some awkward moments, but things only become more complicated when they start to suspect that a rival retail chain has sinister plans for global domination!